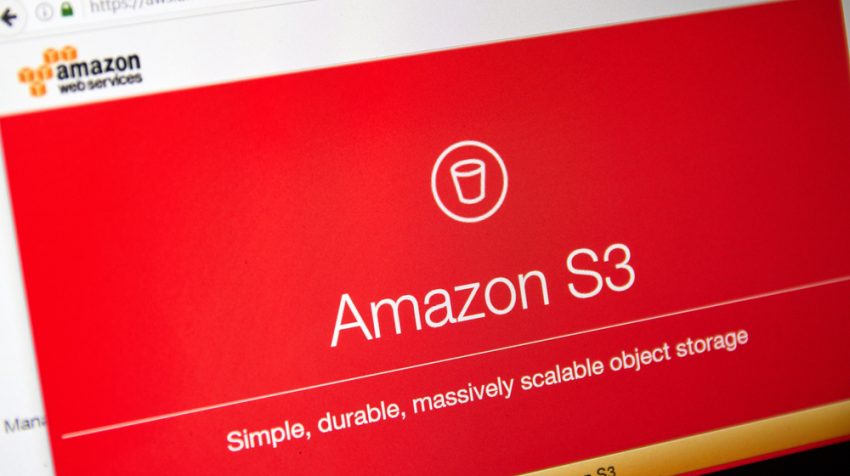 Amazon Web Services’ Simple Storage Service or S3 started experiencing high error rates resulting in a domino effect of site after site across the country going through minor and major glitches. Problems started at around 1 p.m. Eastern on Tuesday at the company’s data centers in Northern Virginia .

The Impact of the Amazon Web Services Outage

Because Amazon (NASDAQ:AMZN) controls 40 percent of the cloud market, some of the largest organizations in the world use the platform for their websites and to store data. These include some of the most popular brands in the US and around the world, many of which are relied upon by small businesses.

Everyone from Apple to Adobe, Expedia, Freshdesk, Kickstarter, Mailchimp, Slack, Twillio, and more, totaling close to 150,000 sites were affected to some degree. Not only did this impact the companies directly, it also caused problems for the millions of small businesses that rely on these sites for their day-to-day operations.

S3 is experiencing high error rates. We are working hard on recovering.

After that, the status page of S3 showed this image:

This was followed by periodic updates until the problem was solved some four hours later.

And today, this is what the status page shows: 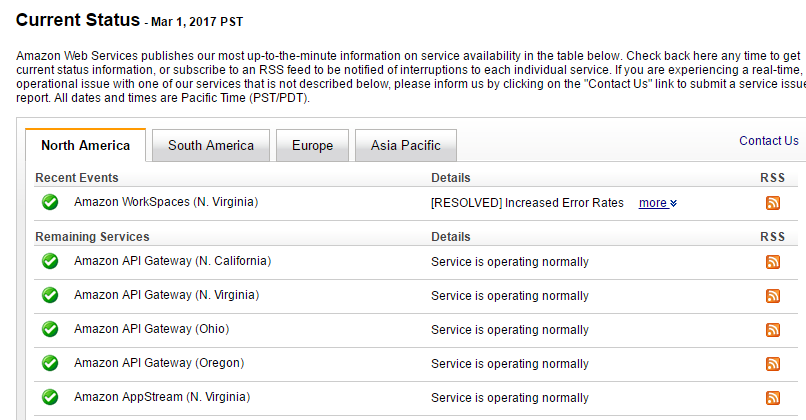 Amazon said the service was affected by the partial failure of a hosting platform, which has led many to speculate it was not a hardware issue, but instead was software related.

The impact of the outage was so severe because of where the data center was located. This is a region Amazon calls US-EAST-1, and it is the company’s largest cluster of data centers. So any disruption in this location can have a much larger impact than other centers.

How is this going to affect S3 with such a large share of the market? Well, the answer by all accounts is not much, if any. There was another outage in 2015 that lasted for five hours, and it did very little to discourage individuals and organizations from seeking the services of the company or those using its servers.

However the incident does again highlight how all technologies are susceptible to failure at one point or another, after all, AWS says S3 is designed to deliver 99.999999999 percent reliability.

This latest event further underscores the need for all small businesses to develop an information technology disaster recovery plan (IT DRP) along with business continuity. Identify the services your business relied upon which require an internet connection, and have a plan in place to keep those operations going until web service is restored.