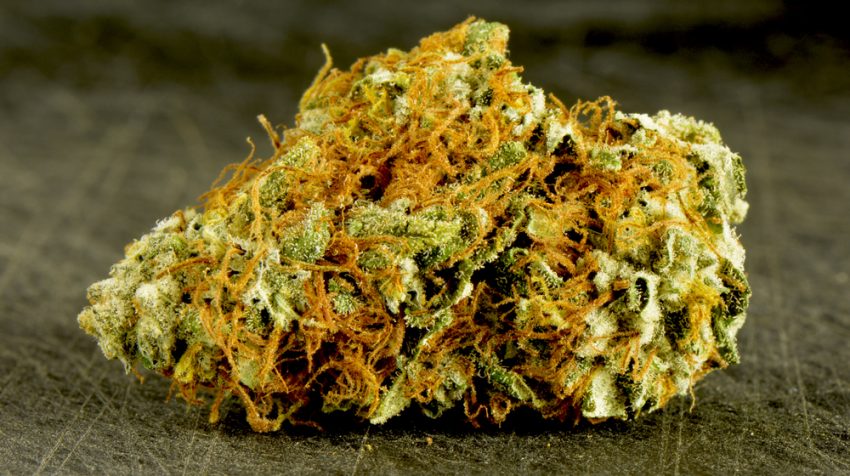 As more states are legalizing recreational use of marijuana, a California-based company is introducing a new system for coming up with a new set of marijuana classifications to make the product more consumer friendly.

Canndescent LLC, a legally permitted grower and distributor of ultra-premium cannabis flower in California, announced this week that it has abandoned the use of traditional cannabis strain names introduced during the 1960s and ’70s. The company will instead adopt a descriptive, effects-based classification system that begins with five categories: Calm, Cruise, Create, Connect and Charge.

“You shouldn’t need to bio-hack your body through a periodic table of ominous strain names like Durban Poison and Train Wreck just to buy some pot.” said Adrian Sedlin, CEO of Canndescent in a press release.

Now the average end user, pot shop owner and even dispensary all have a simplified way of identifying cannabis that is based on informative names, colors, numbers and tasting notes that indicate how users may feel after consumption.

Marijuana Strain Names Based on Effects

As part of this effects-based system, Canndescent said it describes each broad marijuana category and differentiates between a strain’s potential effect on the mind and body.

The company also provides strain-specific numbering and notes to help users control their experience each time. For example, one strain, Calm No. 105TM “Lulls the mind and body into a gratifying sleep, waking you up alert for the next day.” Meanwhile another strain, Create No. 301 TM “Focuses your mind and settles your body, so it’s ideal for crafts or computer work.”

“Google asked, ‘What do you want to know?’ Canndescent asks, ‘How do you want to feel?’,” added Sedlin, whose company aims to democratize selection of the different marijuana strains.

The company offers 24 strains under the existing system, and noted that it can accommodate up to 500 strains with plans to add new strains over time. Some strain names, such as ‘Gurl Scout Cookies’ have been controversial, which means a new, more effective classification system is needed.