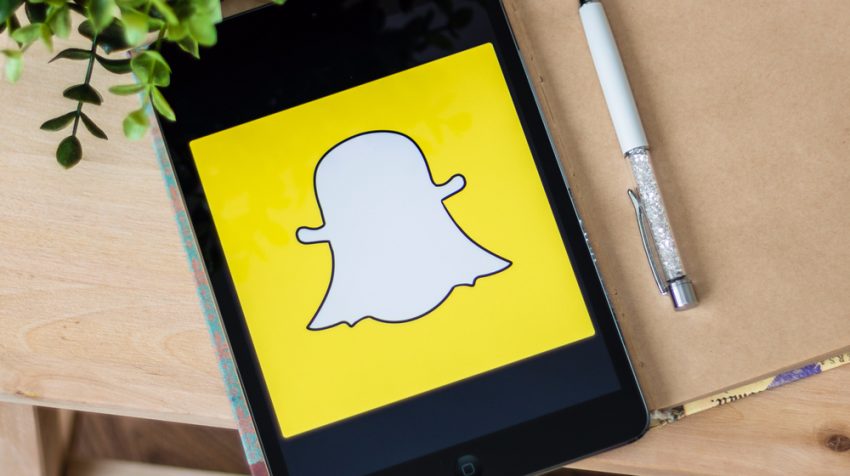 According to a survey carried out by online marketplace for student loan refinancing LendEDU, 58 percent of college students are checking Snapchat (NYSE:SNAP) before Instagram, LinkedIn and Facebook combined.

During the poll, 9,381 current college students were asked the following question: “You open your phone and have a notification badge on Instagram, Facebook, Snapchat, and LinkedIn … which do you click first?”

Normally, you would think that the world’s most popular social media network Facebook would come in first. Not this time! Snapchat came in first with 58 percent followed by Instagram at 27 percent and Facebook at 13 percent. LinkedIn had a measly 2 percent. And even so, the total percentage of the three socials only gets to 42 percent, which is still way lower than Snapchat’s 58 percent.

Should this survey impact your social media strategy? The average number of Snapchat daily users’ stands at 150 million. While you can’t compare this number with Facebook’s one billion active users, clearly 150 million daily users are hard to ignore. This can be a huge target audience for your small business marketing. You could use the platform to share events, products, demos, flash sales, feedback and a lot more.

Clearly though, you need to make sure your marketing tactics are appealing to this audience.

You will also need to put a little more effort into growing your Snapchat following — if you don’t already have one. Unlike Instagram, which smoothly integrates with Facebook, Snapchat doesn’t integrate with any other platform.

Don’t have a Snapchat account? Here are a few tips to get you started.