How to Avoid Missed Opportunities in Startup Investment 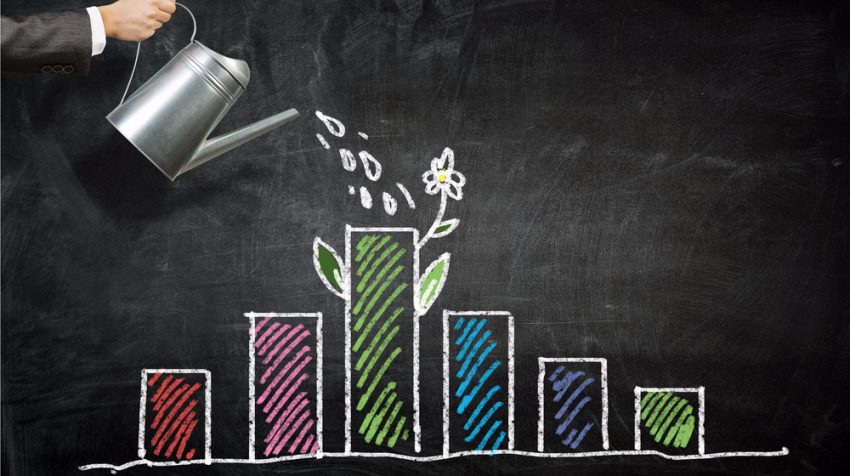 When social networking company Snap went public recently, legendary angel investor Chris Sacca tweeted an email from Snap’s founder Brian Murphy asking to meet with him when the company was first getting started.  Sacca pointed out that he never responded to the message.

Similarly, Brian Chesky, founder of Airbnb, wrote in a blog post recently that he was turned down by seven venture capitalists when the company tried to raise $150,000 at a $1.5 million valuation back in 2008.

To me “false negatives” are a bigger problem for investors than “false positives.” The problem of false positives can be managed mathematically. Most investors have a big exit in maybe two out of every 10 companies they invest in if they are very good and one out of 10 if they are just okay. Therefore, most investments made will be false positives. You think a company is good but it turns out not to be successful.

If you build a big portfolio and invest in companies with a decent chance of being a big winner, you should end up hitting a big winner often enough to make up for all of your “false positives.” If a winner comes around 10 percent of the time, statistically you will hit winners close to 10 percent of the time with a portfolio of several hundred investments, numerous Monte Carlo simulations reveal.

“False negatives” are tougher to manage. There is no mathematical way to avoid missing great deals. You have to spend the time taking a look. That means responding to emails from all the founders that send them to you and taking all the meetings or you run the risk of failing to land the big fish because you didn’t cast the line.

More importantly, you need to think about ways to differentiate the good companies and teams from the bad ones in the midst of largely unfavorable data when you do spend the time examining them.

Airbnb is a case in point. When they contacted investors in June 2008 to raise money at a $1.5 million valuation, it looked terrible. Its product didn’t work and its sales were falling.

The correct answer appeared to be “no” at the time. That turned out not to be the case, which is why it’s called a “false negative.”

Of these two components of combating the “false negative,” the time factor is the easier one to solve. Many of the things that an investor looks at — the market, the team and the opportunity — might appear (falsely) negative. And figuring out when to ignore those negative signals isn’t easy.

But the time factor can be solved by putting a little more effort into considering investment opportunities — returning emails and phone calls instead of ignoring them or letting a founder give her entire pitch before you say “no.” As Wayne Gretsky famously said, “you miss one hundred percent of the shots you don’t take.” If you want to reduce your odds of “false negatives” in your angel investments, you should take a few more shots on goal.