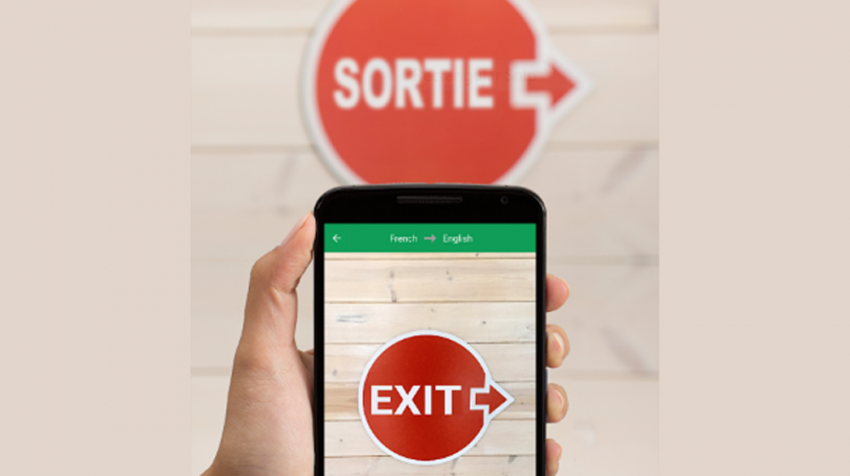 We live in a global community, and many of the cities are populated by people from virtually every country in the world. And the vast majority of the time small businesses interact with them more than other organizations as customers, employees or neighbors. The addition of Hindi, Russian and Vietnamese to the neural translation of Google Translate now means you can have an easier time communicating with speakers of these languages.

Unlike traditional applications that translate languages in bits and pieces, Google’s neural machine translates entire sentences. This results in translations that are more accurate and easier to understand for both parties because they are closer to the way people speak. The translations will be delivered automatically where Google Translate is available, on iOS and Android apps, through translate.google.com, Google Search and the Google app.

The addition of these three languages along with existing French, German, Spanish, Portuguese, Chinese, Japanese, Korean and Turkish, now brings the total to 11 language pairs with English. According to Google (NASDAQ:GOOGL), this is just the beginning, and there will be more languages over the next couple of weeks. The goal is to eventually translate the 103 languages spoken where Google Translate can be accessed.

Google Translate was launched a little over 10 years ago, and the technology at the time used Phrase-Based Machine Translation. Advances in machine intelligence led the company to introduce the Google Neural Machine Translation system, in September of 2016.

Using state-of-the-art training techniques, it dramatically improved machine translation quality. And because neural machine translation doesn’t break an input sentence into words and phrases to be translated largely independently like Phrase-Based Machine Translation, the result has been exciting.

If you want to use the technology as part of your small business and fully integrate it, the Google Cloud Translation API can make that possible. The API can translate more than one hundred different languages, with a detection feature and simple integration that can be scaled to address large volumes with affordable pricing.

The market is introducing many innovative translation technologies, and undoubtedly many more are on the way. Until then, Google Neural Machine Translation is one option to consider.