Obamacare vs. Trumpcare: What’s the Best Solution for Small Businesses? 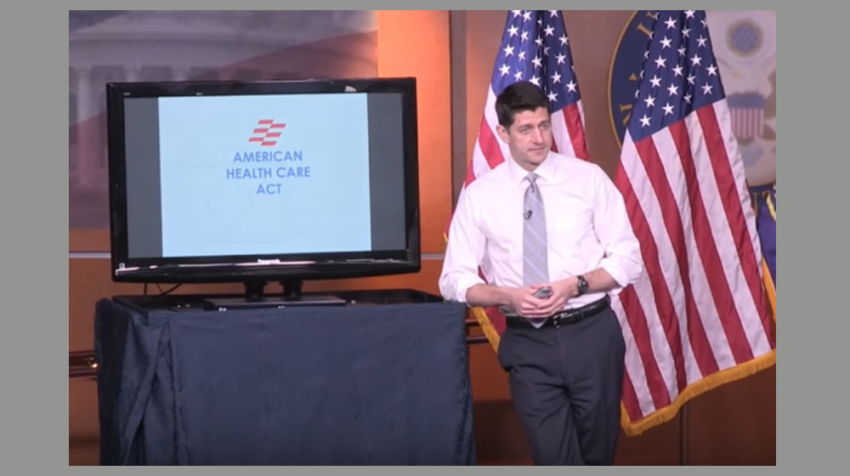 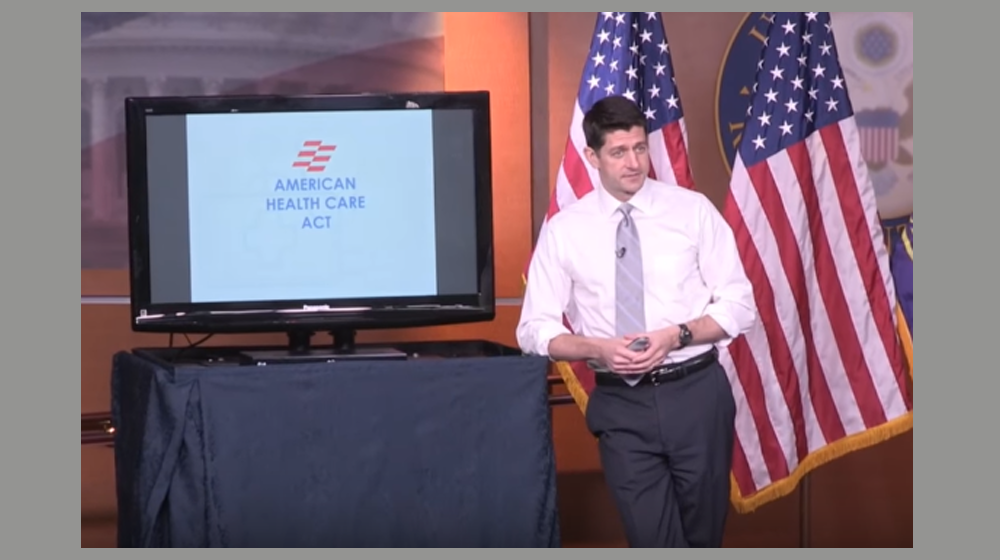 Health coverage for everyone is a goal that most can agree on, but that is where agreement stops. President Donald Trump is pushing for repeal and replacement of The Affordable Care Act, more commonly referred to as Obamacare.

The problem is his American Health Care Act (AHCA) proposal is worse for small businesses and the working classes than the Affordable Care Act (ACA) was. This is why it is also dubbed Ryancare and Obamacare 2.0. 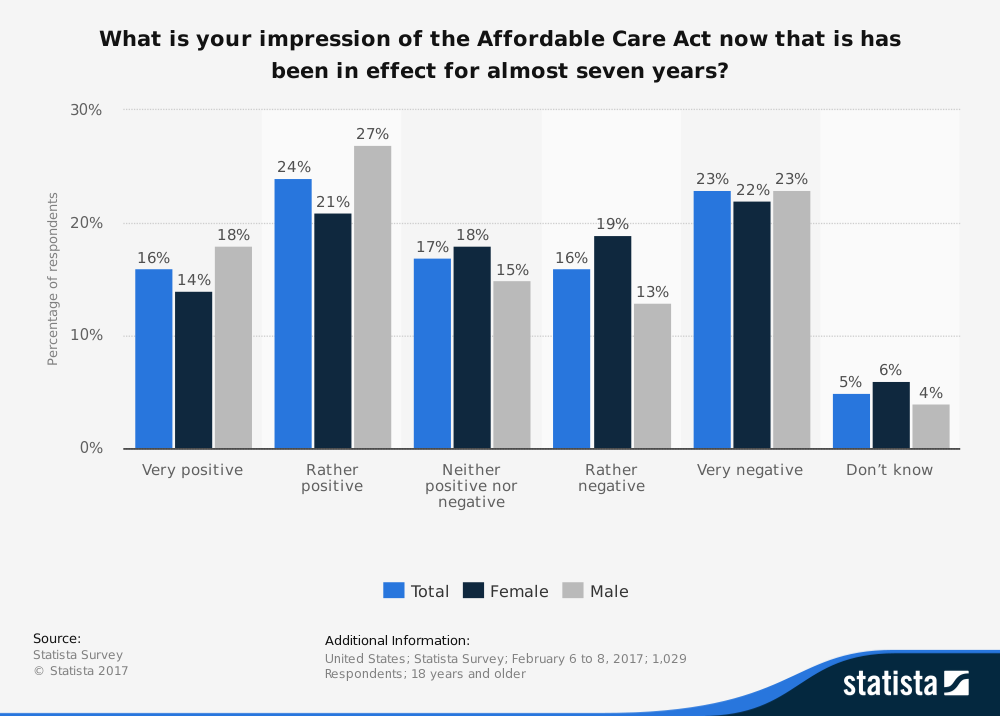 It reduces coverage and gives the wealthiest tax breaks. This is going in the wrong direction.

Right now there is an uneven playing field. It is those self-employed individuals and small businesses that are paying the penalty for this. They’re the ones who suffer right now. By giving them more options and driving down cost, we’re leveling the playing field.

Because the AHCA benefits the most wealthy at the expense of small businesses and the working class even more than the ACA, we need a different solution.

The single payer system, also referred to as “Medicare for All”, shows the most potential for solving the challenges of providing universal health care.

What Is a Single Payer System?

According to this analysis of the pros and cons of a single payer system:

A single-payer system is an insurance arrangement whereby one party is responsible for paying for the costs of health care and the structure of how much money is collected to pay for the costs incurred.

Socialized medicine is different because a single payer system only impacts how health care is paid for and not who provides it.

How Does a Public Option Differ from Single Payer?

The “public option” is a single federal insurance plan that would compete with private insurance companies.

As insurance companies have very strong lobbies, they would probably be able to shape any public option that was implemented. Public option insurance plans are unlikely to drive corporations selling insurance out of business.

Pending “Medicare for All” Alternatives

Single payer health care plans are typically referred to as “Medicare for All”. This is the same type of coverage Bernie Sanders has long advocated.

Ninety-three percent of Americans feel health care is important or very important. But 7 percent do not, and that 7 percent are probably among the youngest and healthiest. If they choose not to participate, costs are higher for everyone else. 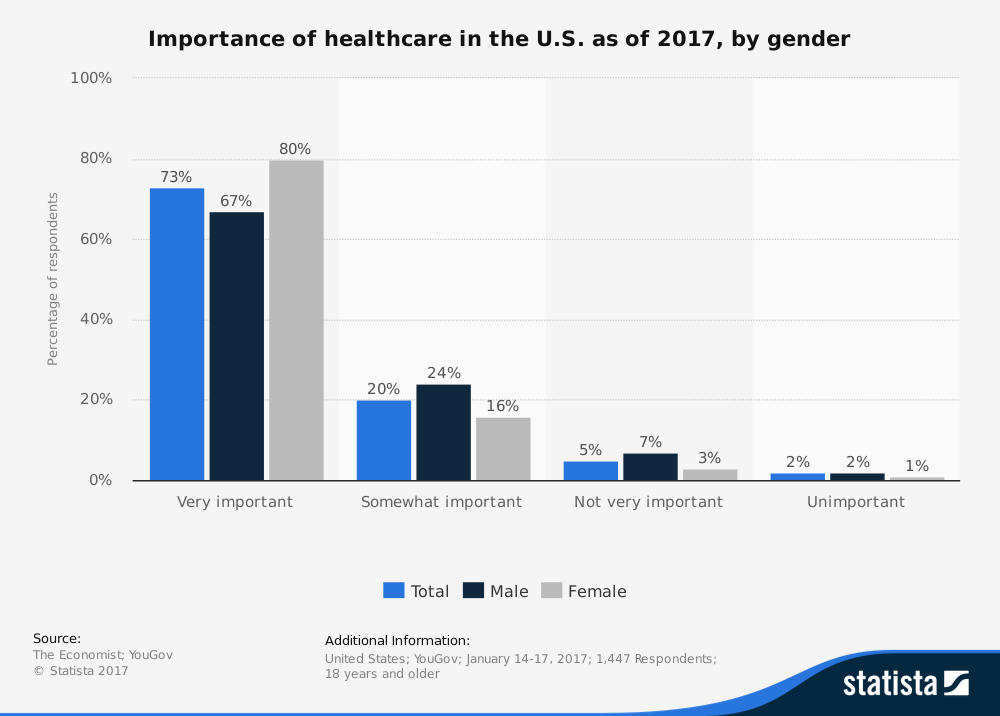 National: Medicare for All: HR676

The House of Representatives introduced The Expanded and Improved Medicare for All Act on January 24, 2017. It has 65 cosponsors, all Republicans.

Medicare for All alternatives eliminate the employer mandate and penalties imposed by Obamacare. According to the Act linked above:

“The program is funded from existing sources of government revenues for health care by:

Amounts that would have been appropriated for federal public health care programs, including Medicare, Medicaid, and the Children’s Health Insurance Program (CHIP), are transferred and appropriated to carry out this bill.”

This video provides an example of how the government would fund “Medicare for All”:

Vermont bailed on single-payer health care when the tax costs to finance it were more than their small state could afford.

Trump and a Republican-controlled Congress may have unintentionally removed the main obstacle preventing California from switching to their version of “Medicare for All”.

California, Colorado and New York have Medicare for All bills pending and many additional states have proposed them. A federal plan is more likely to be financially stable, but harder to pass. 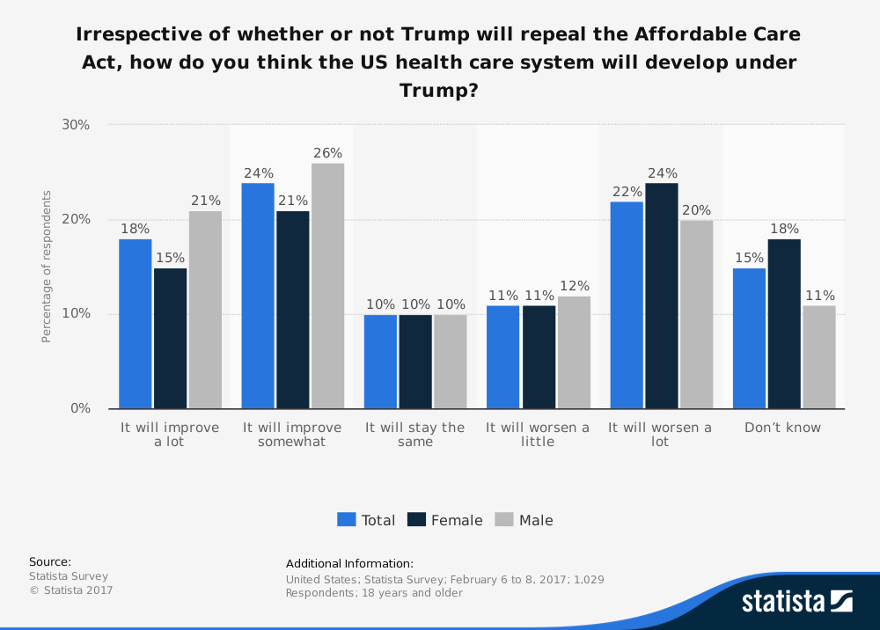 The main complaint against the AHCA is that it would repeal taxes on the wealthy that the government uses to cover the costs of Obamacare.

Individual and Employer Mandates are abolished under the AHCA according to the video in this post. Comments from the main insurance industry groups indicate concerns over AHCA cuts in Medicaid funding.

Uncertainty about what will replace it has brought back debates over the best form of health coverage. It is partially known how Obamacare aka the ACA impacted small business:

What small business most definitely does not need is a replacement that costs even more jobs or reduces employee pay even further.

Coverage Many Cannot Afford to Use

We also need to consider affordability as well as coverage. What good is having coverage if you cannot afford to use it because of high deductibles and premiums?

Measuring how many have coverage should include measuring whether they can afford to use it.

Forcing low income workers to pay for insurance does not equate to better health care because doing so may cause them to seek even less medical care than they did before they had to buy it.

Sadly, people who can afford insurance have told me that forcing the poor to pay “their share” so their own premiums are lower is what matters to them.

With subsidies under the ACA, consumers get a stipend to help pay their monthly premiums. It makes insurance more affordable when they need to pay for it.

A tax credit, like that proposed in the AHCA, comes at tax time. It can help mitigate your taxes in the end, but it doesn’t help the monthly affordability.

If you can’t pay your premium, you can’t get health insurance anyway, even if there is a (meager) credit at the end.

Americans either cannot afford or choose not to prioritize spending what it would take to have universal health care. Vermont did not move forward with their single payer plan because they knew people would not pay the tax rate it required.

Americans pay vastly more for health care than people in other countries. So either we need to find a way to push that cost down or we need to accept more limited insurance plans.

According to this older list of 33 industrialized countries, almost half (16) of them have single payer systems. 9 have two tiered systems which provide limited basic health care and offer more coverage for an additional cost.

Has anyone ever seen a discussion about providing universal emergency health care that only covers injuries and acute illnesses? Making only this mandatory would be vastly more affordable.

Those who can believe in and can afford advanced health care treatments for chronic illnesses could then choose to pay for additional insurance to cover the costs.

Whatever we do, it is clear from statistics such as the graph below that the United States is trailing far behind other countries in getting results from our health care systems. 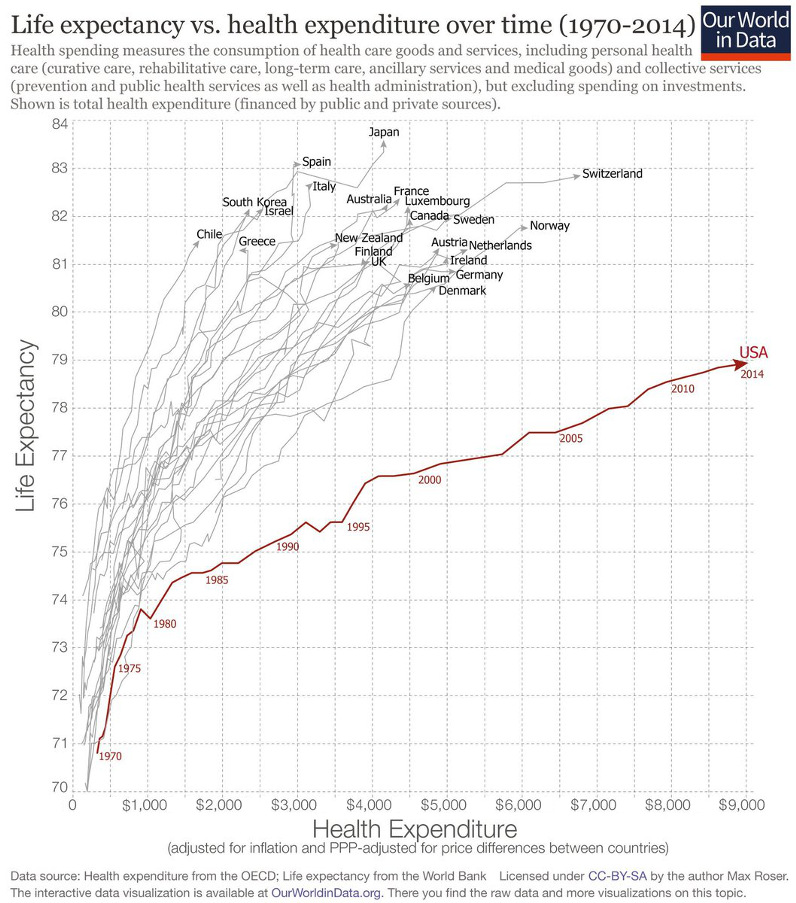 Repealing Obamacare without having an immediate replacement would definitely be unwise. Brookings lays out the proposed alternatives and provides details on what a workable replacement plan should entail.