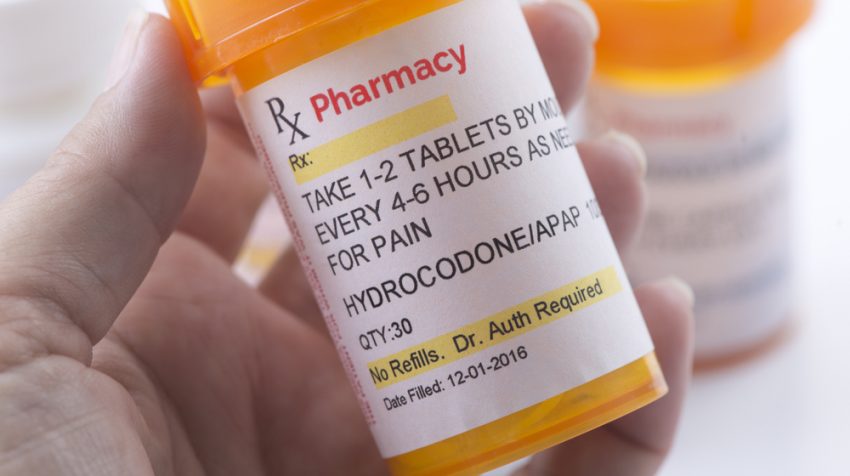 A disturbing majority of businesses in the U.S. are being negatively impacted by prescription painkiller abuse and addiction among employees.

A survey recently released by the National Safety Council reveals more than 70 percent of workplaces are feeling the negative effects of opioid abuse. Nearly 40 percent of employers said employees are missing work due to painkiller abuse, with roughly the same percent reporting employees abusing the drugs on the job. Despite the prevalence of addiction in offices across the country, employers are doing little to mitigate risk. Record pill abuse in workplaces is coming at a time when Americans are taking more opioids than ever before, reports The Washington Post.

A recent survey from Truven Health Analytics and NPR reveals more than half of the U.S. population reports receiving a prescription for opioids at least once from their doctor, a 7 percent increase since 2011. Data released by the Centers for Disease Control and Prevention (CDC) Friday reveals that almost half of non-cancer patients prescribed opioids for a month or more are still dependent on the pills a year later.

Experts say that current opioid and heroin abuse is driven in large part by the over-prescribing of pain pills from doctors. Despite the problems opioid abuse is causing in the workplace, many employee drug tests do not look for the substance. Fifty-seven percent of businesses test for drugs, but 41 percent of those businesses do not test for opioids.

“Employers must understand that the most dangerously misused drug today may be sitting in employees’ medicine cabinets,” Deborah Hersman, president and CEO of the National Safety Council, said in a statement. “Even when they are taken as prescribed, prescription drugs and opioids can impair workers and create hazards on the job.”

Among people not currently taking opioids, nearly half view addiction as the biggest threat from using painkillers. Among current patients on opioids, fears over unwanted side effects still dwarf fears about long-term dependence and addiction. Medical professionals say doctors need to start by prescribing the least potent and least addictive pain treatment option, and then cautiously go from there.

Experts also say the patient must take greater responsibility when they visit their doctor and always ask “why” before accepting a prescription.

Addicts may begin with a dependence on opioid pills before transitioning to something harder after building up a tolerance that makes pills too expensive. States hit particularly hard by this are beginning to crackdown on doctors liberally doling out painkillers.

“When four out of five new heroin users are getting their start by abusing prescription drugs, you have to attack the problem at ground zero — in irresponsibly run doctors’ offices,” New Jersey Attorney General Porrino said in a statement March 1. “Physicians who grant easy access to the drugs that are turning New Jersey residents into addicts can be every bit as dangerous as street-corner dealers. Purging the medical community of over-prescribers is as important to our cause as busting [edited] rings and locking up drug kingpins.”

A record 33,000 Americans died from opioid related overdoses in 2015, according to the CDC. Opioid deaths contributed to the first drop in U.S. life expectancy since 1993 and eclipsed deaths from motor vehicle accidents in 2015. Combined, opiate-based painkillers account for roughly 63 percent of drug fatalities, which claimed 52,404 lives in the U.S. in 2015.