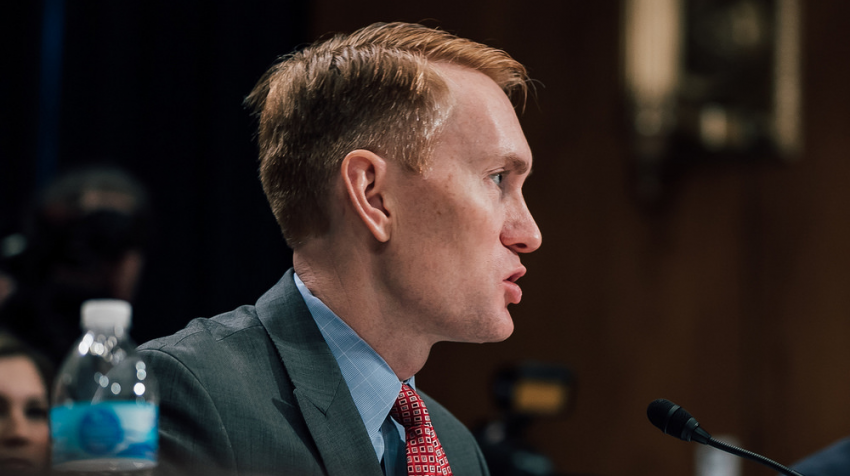 Co-sponsored by Senators Chuck Grassley, who is chairman of the Judiciary Committee, and Jim Risch, chairman of the Committee on Small Business and Entrepreneurship, the bill seeks to prioritize the needs of small businesses with passage of any new regulations that might impact them.

“Small businesses are responsible for nearly two-thirds of the job growth in America, so it is important that Washington fully analyzes regulatory impacts on small businesses before a rule is finalized,” said Lankford in a release from his office on the new bill.

“This bill is desperately needed because federal agencies frequently use loopholes in the process to avoid the full economic analysis of a proposed regulation on small businesses. The Small Business Regulatory Flexibility Improvements Act will ensure that the needs and priorities of small business are fully taken into account early in the rule making process.”

Legislators claim regulatory agencies routinely use these loopholes to get around laws already in place to protect small businesses from over regulation.

Some of these supposed loopholes include considering only the direct economic impacts of a regulation, exempting IRS regulations from consideration and allowing agencies to declare a regulation to have no economic compact with requiring any detailed analysis.

“Washington bureaucrats don’t fully understand the degree to which new regulations increase costs and uncertainty in the business world,”claims Risch in the release announcing the new bill. “We need stronger controls to limit what D.C. agencies can do to stifle growth, and this bill will ensure appropriate analysis occurs before a new regulation is implemented.”

The importance of small business to the American economy can’t be overstated. For example, the U.S. Small Business Administration reports there are 28 million small enterprises in the United States accounting for 54 percent of the sales in the U.S. Small businesses also occupy 20 to 34 million square feet of commercial space representing 50 percent of the total commercial space available in the U.S.

So supporters believe the new legislation will positively impact not just small business owners but the U.S. economy in general. And those sponsors believe this will lead to broad bi-partisan support.

“We need to pick up eight Democrats for this bill to be considered on the floor, and we are confident that once Senator Lankford’s colleagues on the other side of the aisle see that we are finally addressing small business concerns, they will sign on,” Lankford spokesman D.J. Jordan, told Small Business Trends.

“Senator Lankford’s goal over the next few weeks is to pick up as many democrats as possible and we hope to have far more than just the eight needed.”