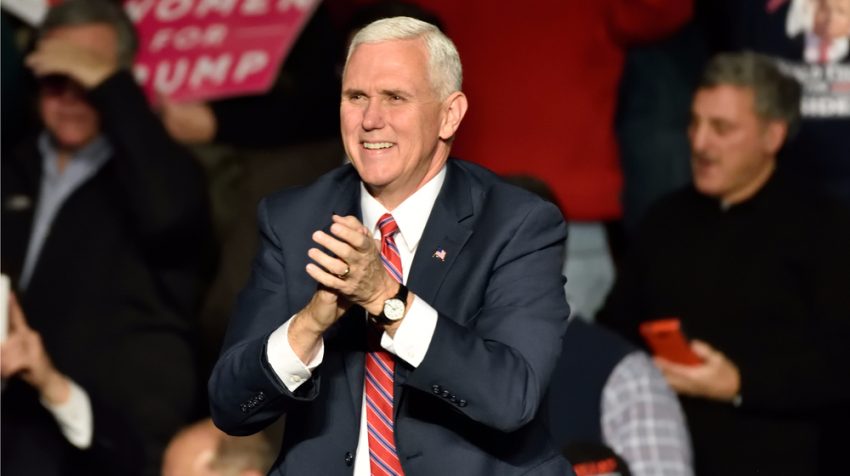 After failure by the U.S. House of Representatives to pass a bill that could repeal and replace the Affordable Care Act Friday, Vice President Mike Pence and SBA Administrator Linda McMahon made a stop in West Virginia to reassure small business owners and listen to their concerns.

The pair met with a crowd of small business leaders at Foster Supply, a family-owned business in Charleston, W.V., Hosted by owner Ronald Foster and Delegate Nancy Reagan Foster, the event featured remarks from both Pence and McMahon about small businesses and the fight against Obamacare.

Pence told the event’s attendees, “I truly believe that President Trump is the best friend small business will ever have.” Among the reasons for that sentiment, Pence cited Trump’s family history of business ownership. He also said that the administration is focused on creating an environment with less regulation, fewer tax burdens, free and fair trade and more.

Small Businesses and the Fight Against Obamacare

Repealing Obamacare has been a major talking point for the Trump administration since the early days of the campaign. And it’s something that small business owners have been following closely.