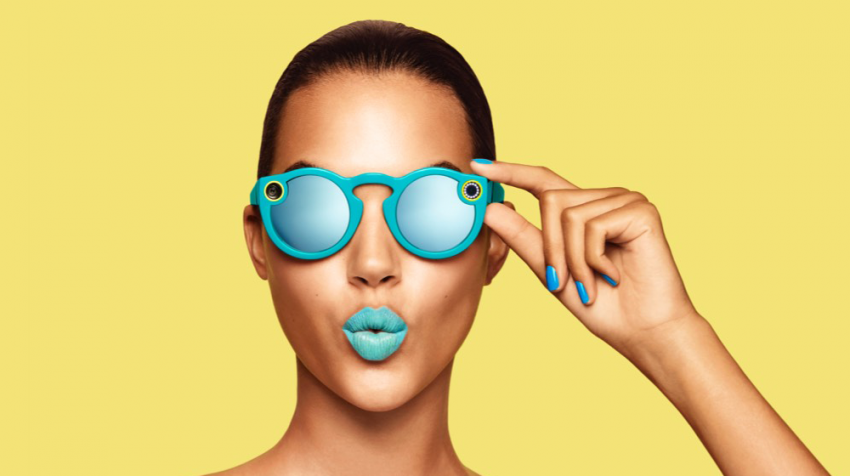 Snapchat is looking to differentiate itself as Instagram, and now WhatsApp have essentially cloned its Stories feature. So the company has introduced Spectacles, a wearable that has been designed to seamlessly integrate with Snapchat.

This is a pair of sunglasses that will let you make a 10 second Snap from your perspective at the press of a button and wirelessly add it to Snapchat. The whole setup appears to be as easy as using the app, which can go a long way in making the rate of adoption faster than any other wearable so far. And the fact that it looks playful and fun doesn’t hurt either.

If and when you get your hands on one, you can choose Spectacles in black, teal or coral. The device comes with a case that is also a charger, USB charging cable, and a ghost shaped cleaning cloth.

When you are ready to start a Snap, all you have to do is tap the button on the glasses to record. Each Snap records the same length unless you stop it early by pressing the button for two seconds.

The images are captured with lenses on each corner of the glasses, producing a 115-degree circular video in HD quality. The Snaps are synced automatically with your Memories to your Android or iOS device as soon as the Spectacles are in WiFi range.

The battery on the glasses lets you record up to 100 ten-second Snaps on a full charge, and the case holds four full charges before it needs to be plugged in.

The company has gone out of its way to ensure people know you are recording.  There are LEDs that light up in a circle when a recording is taking place, a lesson undoubtedly learned from Google and its “Glasshole” debacle.

While it has overcome that obstacle, Spectacles is not going to compete with the likes of GoPro in terms of features and quality, but it can provide the same intimate point of view video. Small businesses in tourism, extreme sports, outdoor activities or other segments can use it to give their customers a more memorable way to capture their experiences.

Hyatt has already started using it in a campaign, which you can see below, and L’Oréal Paris, the Golden Globes, Toyota and other brands have also used the glasses to engage with their customers. But the company has not announced when it will be available for wide release.

As of now, they are being sold in traveling vending machines that are popping up in different locations around the US at $129.99. 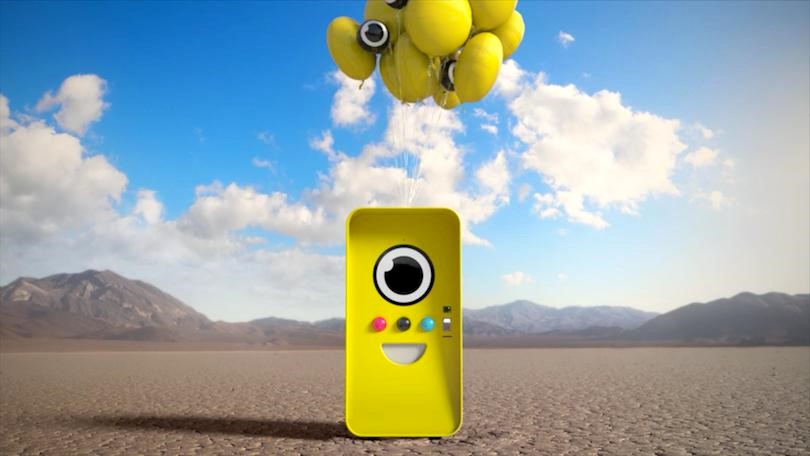 This has created a buzz, and a secondary market on eBay that has some glasses going for more than $1,000. If you want to know the next destination of the vending machine, you can click here.