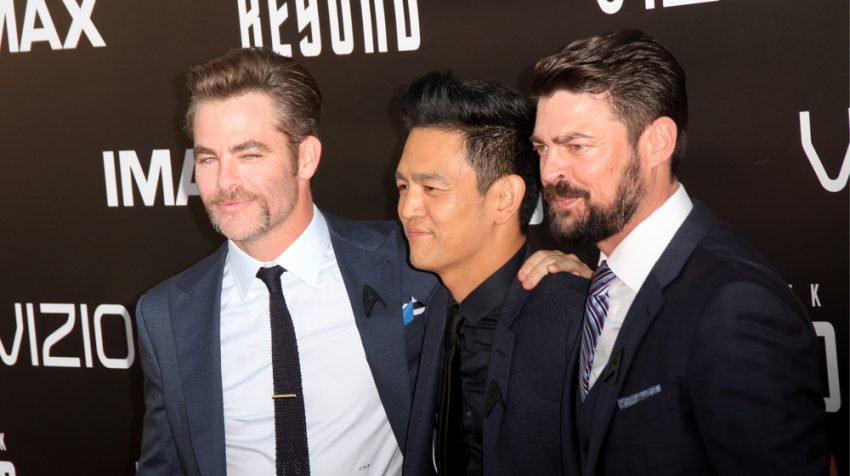 No matter how optimistic creator Gene Roddenberry was when the first episode of Star Trek aired in 1966, he and everyone else involved couldn’t possibly have imagined the incredible success the franchise has had decades hence.

And when something is this popular, copyright battles are very likely to follow. However a recent lawsuit against a Star Trek fan film entitled Axanar may be an example of how intellectual property holders must be careful when dealing with fans.

The case has finally settled apparently to the satisfaction of both CBS and Paramount Studios and Axanar Productions, the fan group responsible for the film. The decision comes shortly before the planned launch of a new Start Trek Discovery series later this year on CBS All Access.

In January, a 15 page ruling by US District Court Judge R. Gary Klausner essentially said the Star Trek fan film isn’t protected by fair use, a exception in copyright law which allows for use of someone else’s intellectual property mostly for commentary.

Instead of going ahead with the litigation, CBS (NYSE:CBS) and Paramount Studios, which own the copyright, decided to settle the suit with Axanar Productions and Alec Peters, the main creative force behind the production.

As part of the settlement, Axanar Productions and Peters acknowledge that the fan film and a promotional short Prelude to Axanar:

“Were not approved by Paramount or CBS, and that both works crossed boundaries acceptable to CBS and Paramount relating to copyright law.”

To be fair, CBS and Paramount Pictures have a pretty liberal policy for reasonable fan fiction and fan creativity. It allows amateur fan filmmakers to showcase their talent for productions that are non-professional, amateur and meet the guidelines it has in place. However, the Axanar project went well beyond these guidelines using professional actors from the original franchise and professional quality affects and production.

The case is a good lesson for content producers large and small who must weigh the importance of protecting their brand and intellectual property against the need to treat fans and customers with respect. The settlement will allow the Axanar group to produce two additional shorter films and additional related content.

At the same time, it  is careful not to mistreat enthusiastic fans who will doubtless make up the majority of the customer based for the new series and other content in the franchise yet to be developed.

There are times when you should use restraint, just as CBS and Paramount did in this case, because the alternative would have hurt the brand and fan base, who strongly supported the Axanar film.

Michael Guta is the Assistant Editor at Small Business Trends and currently manages its East African editorial team. Michael brings with him many years of content experience in the digital ecosystem covering a wide range of industries. He holds a B.S. in Information Communication Technology, with an emphasis in Technology Management.
11 Reactions
Subscribe
Follow @smallbiztrends
RSS LinkedIn Pinterest iTunes