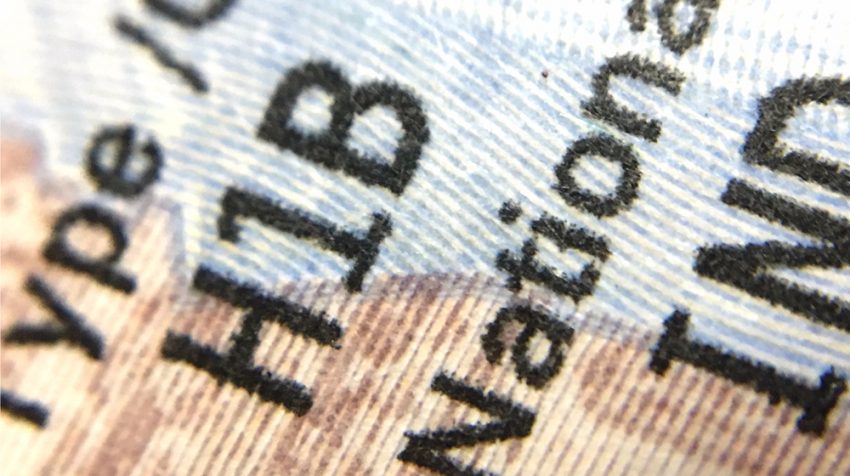 The agency sent this tweet on Friday announcing this development.

USCIS says the suspension may last up to six months and during this period petitioners will not be able to request premium processing service for a Form I-129, file Form I-907 or petition for a non-immigrant worker which requests the H-1B non-immigrant classification.

This development from USCIS could have a detrimental impact, at least temporarily, on tech companies looking to fill open positions with experienced foreign-born workers.

In layman’s terms, the H-1B visa is a program for businesses hiring foreign workers for “specialty occupations” in the U.S.

USCIS also added that during the suspension period, individuals can still request expedited consideration, but must meet certain criteria. This could be for emergency situations, humanitarian reasons or due to the prospect of severe financial loss to a business or company.

Currently, the U.S. caps H-1B visas at 65,000 a year with an additional 20,000 allowed for those who have studied and earned an advanced college degree in the country.

According to The Hindu, the new regulations are most likely to impact Silicon Valley companies that employ large number of H-1B holders. More widely, small businesses that rely on IT professionals from India and other IT savvy countries will start feeling the impact.

President Donald Trump had suggested during his presidential campaign that it might be time to re-evaluate the H-1B and the current number of the visas granted.

See Also: 42 Percent of Internet Users in the US Are Regular Fast Food Eaters

But in its press release, the USCIS says the delay is only to catch up with a surge in the number of these requests over the last few years.

The temporary suspension applies to all H-1B petitions filed on or after April 3, 2017.