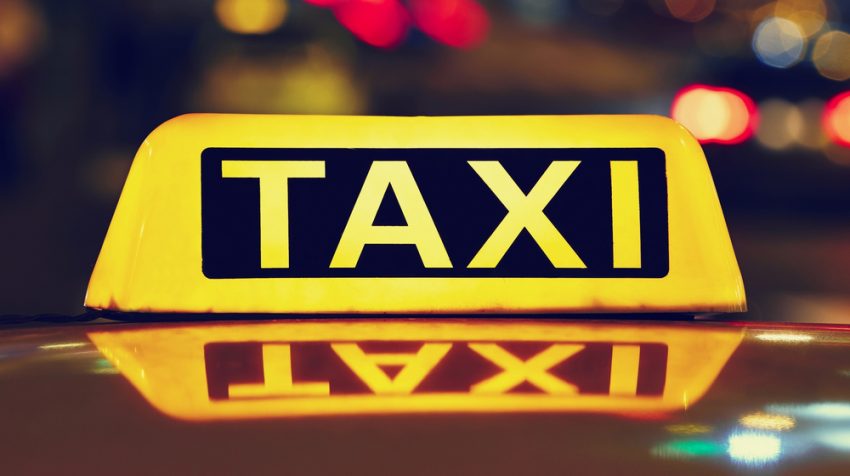 In a story of David versus Goliath, a small taxi company challenged a city protected monopoly — and came out on top.

In March 2016, Leininger, who owns and operates Ken’s Cab in North Little Rock, teamed up with the Institute for Justice to file a lawsuit against the city of Little Rock, arguing that the city’s rules granted an unconstitutional monopoly to the city’s only taxi company, Yellow Cab.

Taking on the Taxi Monopoly in Little Rock

The rules had it that any newcomer in the taxi business would have to obtain arbitrary approval from the city government as well as get permission from their competitor for them to get into the business. This provision had prevented Leininger from setting up a taxi business in the city, yet the Fleet Services office had determined he was otherwise able to meet all of the city’s health-and-safety requirements.

“Ken is pursuing his American dream, and simply wanted the chance to compete. He should have been applauded—not blocked by government officials who were more interested in protecting the only taxi company in town than putting more taxis on the street,” Institute for Justice Senior Attorney Justin Pearson said in a press release. “Now, Little Rock is finally getting out of Ken’s way, which means he, and transportation entrepreneurs like him, will be free to expand his business and create more jobs.”

Following the landmark ruling, anyone seeking to enter the taxi business in Little Rock will be able to secure taxi cab permits without first having to prove, which was quite difficult, that they will not take business away from their competitors.

“I started this fight in 2015, when I tried to apply for taxi permits and was turned down by the city,” Leininger said. “But instead of backing down, I joined with the Institute for Justice to take the taxi monopoly head-on. I was thrilled when we won in December, and I am thrilled that the city will not appeal the decision.”