Twitch Debuts Pulse: What Is It and What Should Your Small Business Do With It? 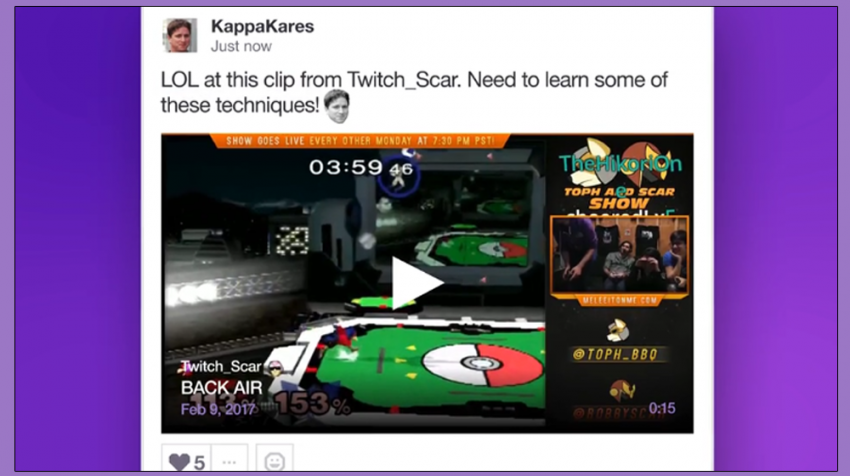 Pulse isn’t just for text updates. The social stream supports links from YouTube, Twitch, Vimeo, Gfycat and Imgur. And besides its lack of @mentions and hashtags, the service essentially mirrors many of Twitters functions.

In an effort to boost engagement, the posts you create on your Channel Feed will also appear on Pulse allowing you to interact with your followers as well as all Twitch users that might otherwise not have been visiting your page as frequently.

“Streamers can post and engage with all of their followers and the greater Twitch community right from the Twitch front page,” Twitch product marketer Sheila Raju said in a post announcing Pulse. “It’s an always-on way to share clips, stream highlights, schedules, photos, and more so followers are more informed, engaged, and connected.”

Until now, Twitch viewers might have in-between streams that used Discord, Facebook or Twitter to see what their favorite streamers were up to. However, now you can easily keep your viewers in one place thanks to Pulse.

About two years ago, the platform introduced its own private chat system known as “Whispers.” It was the first step to becoming an engaging social platform. Since then, Twitch has added a number of features including the “Friend” system and the Channel Feed Feature.

Pulse and Your Small Business

Businesses that use Pulse for marketing will obviously greatly benefit from these recent changes. Besides expanding their audience, Pulse could prove to be a useful tool for small-time game broadcasters.

Pulse has already started rolling out to logged-in users and will continue to be rolled out in the coming weeks. Twitch is also integrating it into the mobile app, meaning that you can now easily interact with your followers while on the go.

Overall, Pulse gives businesses in the gaming industry a way to maintain a presence and increase engagement on Twitch even when they are not streaming.