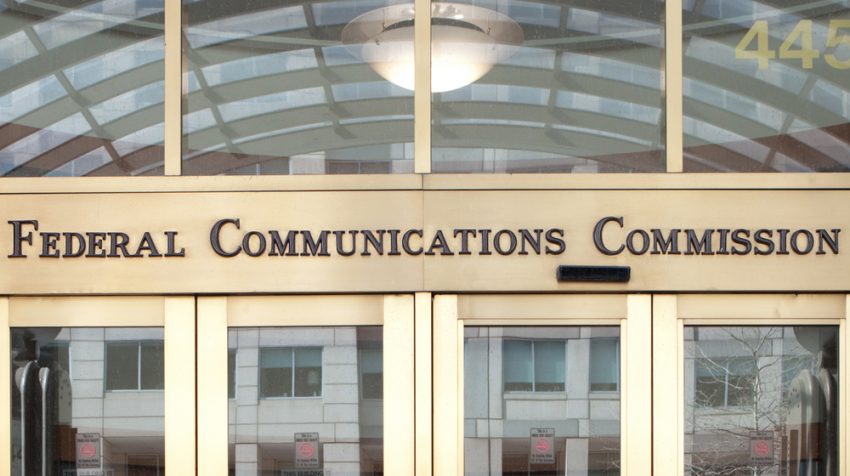 Ajit Pai, the Republican chairman of the Federal Communications Commission, said that the recent uptick in “unlimited” data offerings from telecommunications companies is due to his reversal of burdensome federal oversight imposed by the Obama administration.

Verizon, T-Mobile, Sprint and AT&T — the four largest wireless providers in the U.S. — all launched new unlimited data plans in recent weeks in an apparent attempt to capitalize on the change.

The Link Between Unlimited Data Plans and the FCC

“Earlier this month, for example, we ended the FCC’s investigation into so called ‘zero-rating’ or free data offerings,” Pai said Tuesday during the Mobile World Congress in Barcelona, Spain. “Free data plans have proven to be popular among consumers, particularly those with low incomes, because they allow consumers to enjoy content without data limits or charges. They have also enhanced competition.”

Pai was originally appointed as one of the five commissioners by then-President Barack Obama in 2012 at the request of Senate Majority Leader Mitch McConnell. He assumed office earlier this year after being named chairman of the FCC by President Donald Trump.

Pai claims that because he has taken the federal pressure off of tech companies, the businesses are now free to offer what they want, which he argues ultimately helps the consumer. Such an approach contradicts that of his predecessor, FCC chairman Tom Wheeler.

“Nonetheless, the FCC had put these plans under the regulatory microscope. It claimed that they were anti-competitive, would lead to the end of unlimited data plans, or otherwise limit online access,” Pai said. “But the truth is that consumers like getting something for free, and they want their providers to compete by introducing innovative offerings. Our recent decision simply respected consumers’ preference.”

“Zero-rating” is the business practice of not counting certain data toward the total amount allowed. The Obama administration believed that this violates net neutrality, the principle that all internet traffic should be treated equally. He worried that smaller Internet Service Providers (ISPs) would not be able to offer free data, and thus would eventually be weeded out.

That is why the Obama administration’s FCC launched investigations into “zero-rating” policies, even sending an “aggressive letter” to AT&T CEO Randall Stephenson.

The new chairman seems committed to rolling back such practices.

“The best evidence of the wisdom of our new approach is what happened afterward. In the days following our decision, all four national wireless providers in the United States announced new unlimited data plans or expanded their existing ones,” Pai continues. “Consumers are now benefiting from these offers — offers made possible by a competitive marketplace. And remember: Preemptive government regulation did not produce that result. The free market did.”

Which Business Structure Should You Choose? Picking a business structure is a big legal decision for a new business owner. Yet it is essential to protecting your personal assets. In this webinar, Nellie Akalp of CorpNet.com shares insights to help guide you to the best decision.  Register today!
Get Featured
Small Business Resources