55 Percent of Companies Intend to Increase Use of Freelancers, UpWork Reports 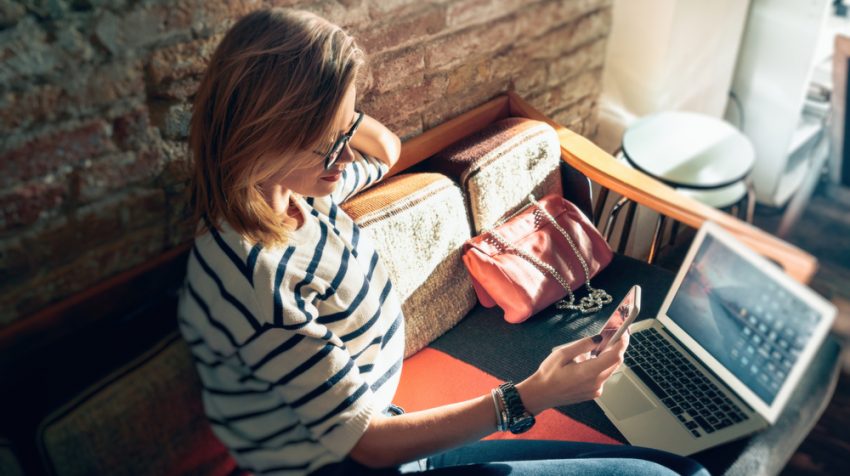 A majority of companies using freelancers are planning to hire more in 2017.

That’s according to a new report released by Upwork, a popular freelancing website.

The study, entitled Future Workforce: How Companies Embrace Flexible Teams to Get Work Done, found one-third of companies utilized freelancers in 2016. Of these, 55 percent expect to have more freelancers in 2017.

“Businesses are scrambling to adapt and keep up with the rapid pace of change in our world. In just a few years, a third of the skills needed in the workforce will be brand new,” said Upwork CEO, Stephane Kasriel.

A Look Inside the Upwork Future Workforce Report

According to the report, 40 percent of businesses prefer hiring freelancers because they can be scaled to meet business needs.

Freelancers are in demand also because 39 percent of businesses find freelancing makes it easier to find skills that match their specific needs.

“Corporate adoption of freelancers is poised to increase,” said Barry Asin, President of Staffing Industry Analysts (SIA), a global research firm focused on staffing and workforce solutions. “Driven by the growing acceptance of freelancing as well as technological advances, companies are integrating freelancers and other contingent workers into their strategic planning as they see the value of new working alternatives in addressing critical business challenges.”

Although demand for skilled freelancers is increasing at a steady pace, hiring these professionals is getting difficult.

More than 41 percent of surveyed hiring managers felt hiring had gotten harder in the past year. According to them, technology positions continued to be the most difficult to fill, while hiring for marketing, operations and legal also became increasingly difficult.

For the report, research firm Inavero surveyed more than 1,000 U.S. hiring managers on behalf of Upwork.