What Is a Verification of Employment Letter? 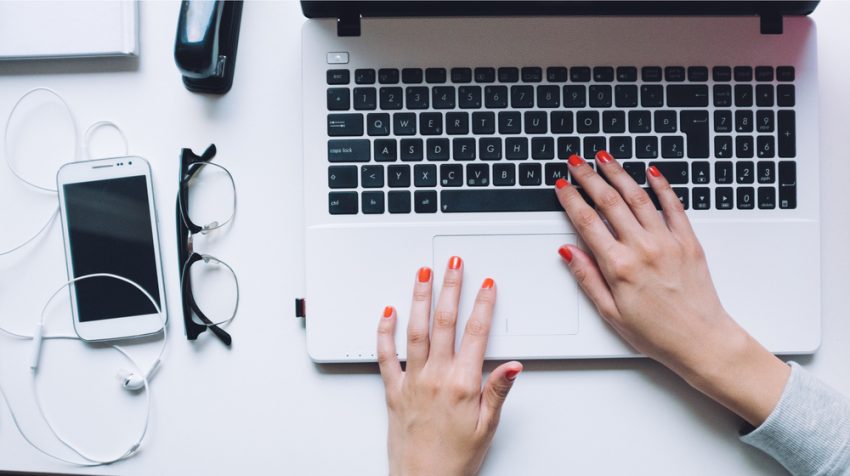 If you own a business that employs people, you’ve got to assume a wide range of responsibilities. A lot of those responsibilities are pretty obvious, like conducting payroll or fulfilling new tax requirements.

Yet every so often, an employee will come to you asking for something that might seem a bit less straight-forward — such as the provision of evidence of employment to help them secure a bank loan or snag a new tenancy.

But this sort of request is actually a lot more common than you might think. And when it happens, the easiest way to help out is to issue a Verification of Employment (VoE) letter.

What is a Verification of Employment Letter?

A VoE letter is a short document that an employee can use to prove they are currently employed at a particular company. Banks and mortgage companies will often request potential borrowers to produce a VoE letter before they agree to offering a loan, and landlords will usually ask for a similar reference before letting a property out.

At the end of the day, lending institutions and other agencies ask for VoE letters to prove the individual in question is on top of their finances or will be in a position to make regular payments to repay a debt obligation. If you employee foreign nationals, a VoE letter could also be a crucial visa requirement.

Bearing that in mind, chances are most of your employees will need to ask for a VoE letter as some point over the course of their work. It’s not something individuals need very often, but it isn’t a rare request. What’s more, it can be a very important request.

As an employer, you aren’t legally obliged to issue a VoE letter in most situations. Various states have different rules relating to when and how these references are issued. That being said, these rules are generally quite similar – and it will only take a few minutes out of your day in order to write one.

What Information is Included in a Verification of Employment Letter?

A VoE letter isn’t an ordinary, long-winded employment reference. The organizations requesting a VoE letter typically only want employers to confirm a few of the key facts relating to an individual’s employment. These include: the date employment began, the individual’s name and title, their salary and how often they are paid and whether the employee is part-time or full-time.

The letter itself follows the style of an ordinary business-style letter – but if you’d like to see an example or two, there are plenty of websites that offer easy-to-use templates. If your business has official stationary, this is a good time to use it – and you should generally include business contact details in case the ultimate recipient of the VoE letter has further questions concerning the letter.

You should also seal the envelope before issuing it to your employee.

It might not seem like much, but VoE letters can make a world of difference to an employee’s personal life. That’s why authorship of these letters is a relatively crucial admin task that comes hand-in-hand with taking on staff.