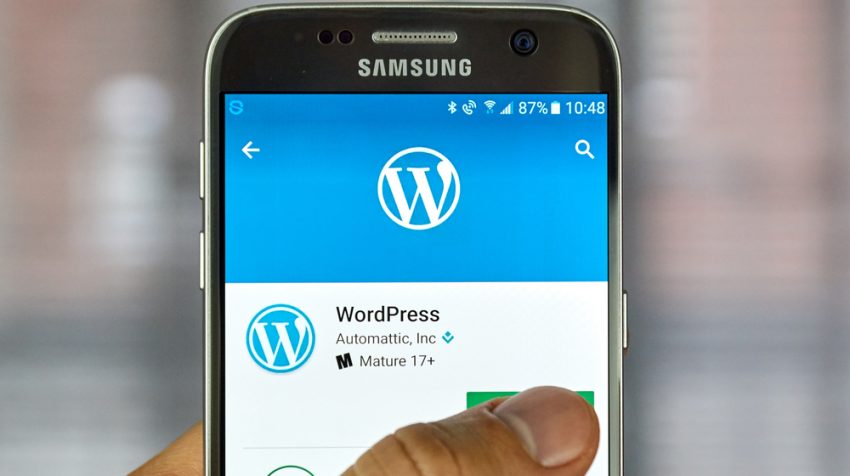 The open-source content management system WordPress has released urgent security updates for versions 4.7.2 and earlier and “strongly encourages” users to update right away.

A Look at the WordPress March 2017 Critical Security Update

The new Version 4.7.3 contains system fixes to half a dozen security flows that allowed for:

If you are currently on version 4.7.2, you should immediately move to the newest version as some of these security issues can allow for, among other things, cross-site scripting and request forgery attacks.

Websites that support automatic update are already receiving the latest WordPress update while those that prefer manual updates should head over to Dashboard > Updates and simply click “Update Now.” You can also Download WordPress 4.7.3.

The new update comes sortly after WordPress admins were informed of a separate security crisis in NextGEN Gallery plugin.