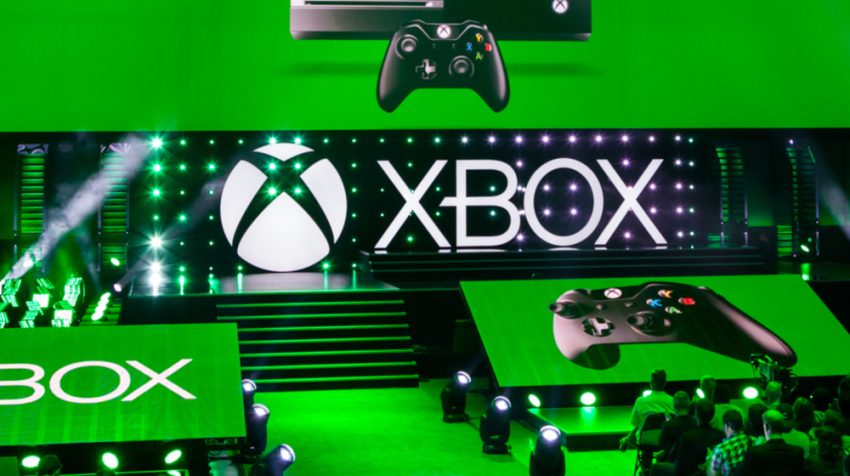 The Xbox Live Creators Program launched at Game Developers Conference 2017 in San Francisco is going to be welcomed by many, but also snubbed by others.

This platform is going to allow independent developers to publish Xbox Live-enabled games on Windows 10 PCs and on the Xbox One console. The opportunity for this group is going to be invaluable, because it now means their creations are going to gain visibility across the Xbox universe and before tens of millions of Windows 10 users around the world.

On he upside, the program provides a venue that is going to highlight these games in a new section in the Xbox store specifically set aside for Creators games. Once in there, you can ship your UWP game on Xbox One and Windows 10 PC together or separately.

According to a post on the official Windows company blog, the program will also simplify the integration with Xbox Live using the Xbox Live Creators SDK, including Live sign-in, presence, social, GameDVR and broadcasting, leaderboards and stats. The engines the program currently supports for creating the games are Construct 2, MonoGame, Unity and Xenko. But the blog goes on to say others may work too.

Marketing can be more than 40 percent of the total cost of developing a game, so the new program may address this issue by giving small startups a more even playing fields. Indie developers will be able to access the almost $100 billion gaming industry without spending a dime on marketing.

As for those that are snubbing this decision, their argument is it will dilute the high quality market place that is Xbox. Allowing thousands of games that are not going to be on par with the premier games on to the platform will have an effect. It remains to be seen whether the decision will be positive or negative for Xbox — but it certainly is great news for independent developers and small companies seeking to enter the industry.