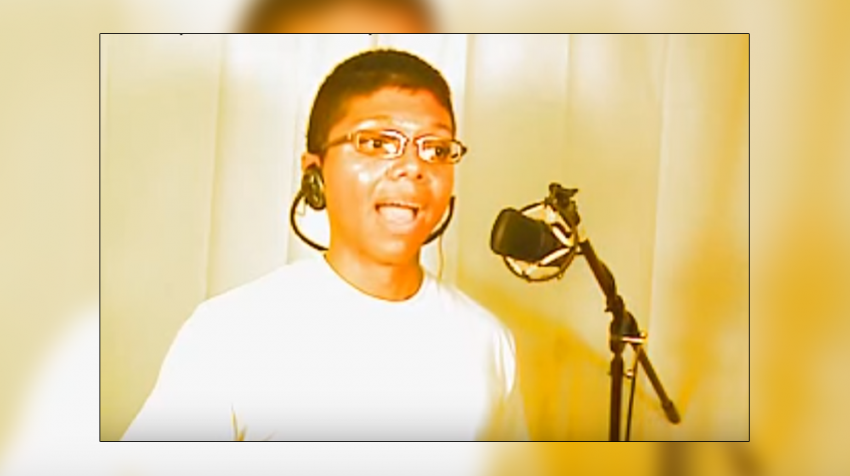 This week marks the tenth anniversary of viral sensation “Chocolate Rain” by singer and internet personality Tay Zonday. And this milestone isn’t just about celebrating a flash-in-the-pan online hit. It also serves as an important reminder for businesses.

Chocolate Rain was one of the first truly viral internet sensations. The original video has been viewed more than 110 million times. And the song has been referenced in pop culture all the way from 30 Rock to Spongebob Squarepants.

Even Zonday himself has created spoofs of the song and performed on late night shows and in other venues. Now, Zonday has released a new video commemorating the tenth anniversary of his viral hit.

Viral Marketing Lesson from the 10th Anniversary of Chocolate Rain

For businesses, the lesson of Chocolate Rain is simple. Digital channels have lowered the barriers of entry so that even an unknown brand can capture global attention with the right content. And the payoffs can be huge!

Since today’s the tenth anniversary of ? Chocolate Rain ?? I interviewed the man behind the meme, one Mr @TayZonday pic.twitter.com/XPknkIkGiG

10 years ago, something magic was born. HAPPY BIRTHDAY CHOCOLATE RAIN! may we all stay dry and avoid feeling the pain today pic.twitter.com/qp5nae1R1h

Happy Anniversary, @TayZonday! And love the new acoustic version of #ChocolateRain. So glad to know you, my friend. https://t.co/NWT0UONGYd

Once you do start receiving some recognition, you can capitalize on it by accepting the additional opportunities that come your way. Because if the 10th anniversary of Chocolate Rain is any indication, viral content can have both an immediate and lasting impact.