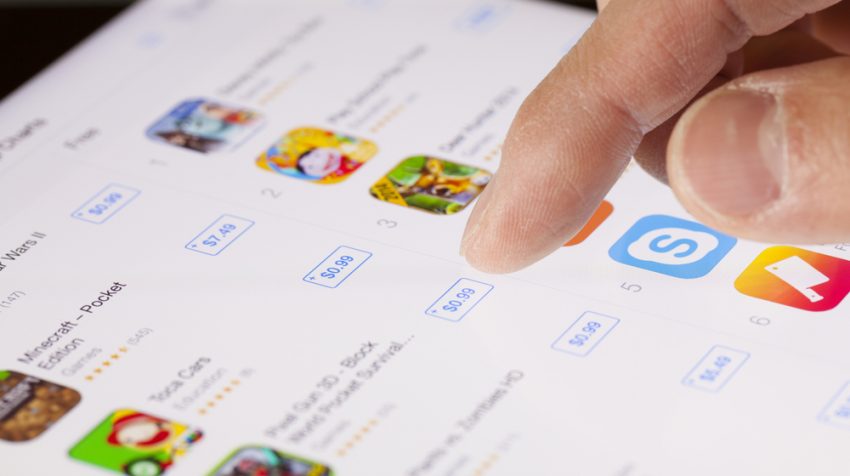 Apple Inc. (NASDAQ:AAPL) this week sent an email to App Store affiliate program members telling them that it is slashing their commission rates from seven percent to 2.5 percent on May 1.

According to Brett Terpstra, an App Store affiliate who received the email, the changes only affect affiliate referrals for apps. Other iTunes and iBooks Store content like music, movies, TV shows and books will continue to receive the original seven percent rate.

“I use affiliate links on everything… and it generates a small portion of my monthly income. Not a lot, but it’s enough to notice,” wrote Terpstra in a post on his blog talking about Apple’s decision to cut affiliate commissions. While referring to the almost 65 percent commission rate reduction, Terpstra said “It’s a drastic cut to mention in passing just one week before it takes effect.”

Apparently, affiliates were only given one week of warning on the impending change.

Affiliates Not Happy Since App Store Commissions Were Cut

Viticci posted a picture of what looks like a copy of the email affiliates received:

So, yeah, this change in affilate commissions pretty much sucks. We don’t rely on links alone (thankfully), but we’ll be affected by it. pic.twitter.com/85V94DBPqQ

The App Store affiliate program allows websites owners from the Apple community to link to App Store downloads. The link they use has a unique referral ID for each affiliate. When customers click on this link and buy apps or in-app purchases, Apple pays a small cut of the qualified sales to the affiliate. The app developer gets 70 percent of the sale, while the affiliate partner gets incentivized to refer more customers.

Now that Apple is drastically cutting this revenue stream, the tech company risks alienating its affiliate partners who are a significant source of income for developers of the apps sold on the App Store. The new commission rate cuts, however, only apply to affiliates and won’t affect app developers.