Your Actions Telegraph Your Values 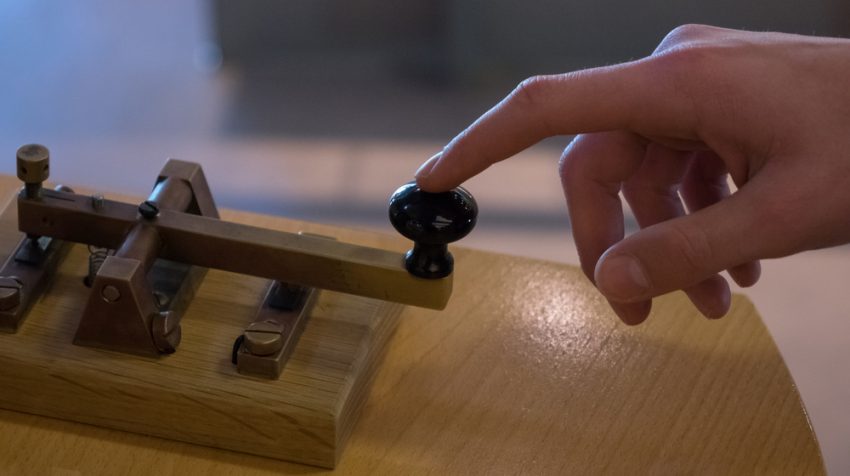 How a company behaves speaks volumes about what the leadership believes. If you want to know what the c-suite values and really cares about, follow the practices of the staff. Especially the client facing staff.

How Behaviors Reveal Your Company Values, or Lack Thereof

Case in point — United Airlines recently created a situation that broadcast their view of clients, staff, and value. There are so many aspects to this issue that we’re going to start at the beginning and work our way through.

The first point is the practice of overbooking flights. They are not the only airline to do this, however, it contributed to the problem. Why overbook a flight? They are, in essence, receiving payment twice for some seats. Their assumption, based on data, is that some people won’t show up for the flight. Okay. I might be okay with this practice if the consumer wasn’t required to pay in advance of the flight. We pay ahead in order to get the price we want. Otherwise, that price will be gone and we’ll have to pay more.

When a company is only thinking about making money, they make mistakes and their customer service suffers. This is because their focus isn’t on their customer, or the customer experience.

The second point is asking passengers to give up their seats so a crew can get on the plane. Now, that crew had to get to a destination so they could do their job. I get that. Here’s what the airline doesn’t get — it isn’t the paying passenger’s problem! Airlines have many options when it comes to crews. They can schedule them more effectively. They can put them on a different plane of their own, or of another airline.

The belief that it’s okay to inconvenience a paying customer in order to meet a company need is blatant evidence that the company values itself more than its customers. I totally get the idea that if the crew didn’t get to their destination other passengers would have been inconvenienced.

The issue is there was no creative thinking involved. No one stopped and considered other alternatives. And this is because they didn’t see the passengers as customers. Their focus was on themselves instead of on their paying clients.

The result? They forcibly removed a passenger who didn’t want to get off them plane. They used so much force that he hit his head and was bleeding. But that’s not the only result. Every passenger on that plane, every paying customer, saw how the man was treated. Some even recorded the event on their cellphones. They all got a front row seat to a firsthand account of what the company values. And they know it isn’t them!

But wait! It gets worse. Those recordings are broadcast all over the world over and over and over again. Now, not only are their paying customers aware of their lack of customer care, but so is everyone else. And the CEO then piles on by downplaying the behavior of the security people AND disparages the customer. Only when the stock price started to fall did he really apologize.

All of these ridiculously bad things happened because of one simply thing – the leadership of the company just didn’t care about their customers. That lack of care from the top is then played out throughout the company. This isn’t a staff problem. It’s a leadership problem. It’s focus in the wrong place for the wrong reasons,

So, what’s the lesson? Care about your customers first and always. Make sure they are having a stellar experience with your company on every level. Make sure your entire staff is empowered and encouraged to problem solve with the customer in mind, not in spite of them. Believe me, the revenue will come frequently and over the long-term.

Diane Helbig is a Professional Coach and the president of Seize This Day. Diane is a Contributing Editor on COSE Mindspring, a resource website for small business owners, as well as a member of the Top Sales World Experts Panel at Top Sales World.