What’s the Best Stage for Angels to Invest? 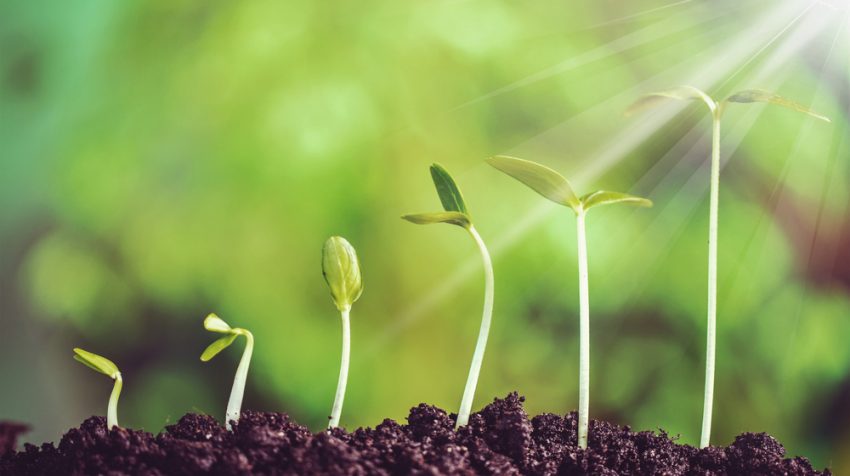 Would-be angel investors often have many questions about getting into the world of investing in start-up companies. One of their most common questions is what stage in the development of start-ups – idea, pre-seed, seed, Series A, Series B, Series C and so on – should they invest.

Best Stage for Angels to Invest

Investing at the idea stage is too risky. Several of the experts said that angels should not invest at the idea stage when the founders or friends and family are putting in money. When something is just an idea, the risk is usually too high given the potential returns. As David Rose explains, “No rational investor would play at that level because there are so many other opportunities available with equivalent costs yet lower risks.”

Valuations are best at the pre-seed stage. Dave Lambert, a venture capitalist at Right Side Capital Management, has explained that investors get the best deals at the pre-seed stage because the supply of capital is relatively low, while demand for capital is relatively high. The declining cost of bringing new technology products to market, combined with the rise of business accelerators, has increased the number of startups seeking pre-seed stage financing. At the same time, institutional investors often need to deploy too much capital to make investments in small rounds so they wait until later stages.

It’s easier to diversify at the pre-seed stage. To manage the risk of early stage investing, angels need what John Ason calls “extreme diversification,” which they get by building portfolios of fifty or more companies. Large portfolios are much easier to build at the pre-seed stage because founders are happy to receive $10,000 investments when their companies are raising first-time, $200,000-rounds from external investors. But they unlikely to want checks of similar magnitude when their companies are raising $20 million Series B rounds. More individuals have the net worth necessary to make fifty $10,000 investments than have the net worth required to make ten $1 million investments, let alone make fifty. This makes diversification much more difficult to do at later stages than at earlier ones.

Avoiding adverse selection is much easier at the pre-seed stage. One of the biggest problems angels face is investing in lousy entrepreneurs with poor ideas because those are the only companies they can find. Avoiding the dogs is easier if you invest earlier. As angel and venture capitalist Eric Ver Ploeg explained, “I don’t think it is realistic for a part time angel investor to participate in Series A, B, C; they could do it, but they will be left with the dregs that no professional investor wanted to do.” Therefore, angel Bill Payne says, “angels only invest in Series B (or later) stage startups to maintain ownership share as follow-on investments” to avoid negative selection.