You’ve Heard of Hiring Ex-Cons? This One’s an Entrepreneur! 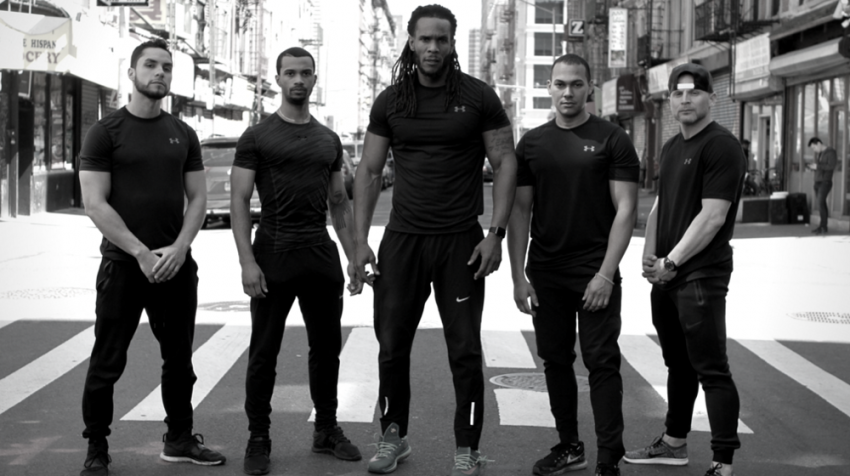 It takes discipline to run a successful business. And if you have that discipline, you have a pretty good chance of making your idea into reality — no matter what obstacles you’ve had to overcome.

Case in point: Coss Marte, founder of ConBody. Marte originally got the idea for his business in an unlikely place — a prison cell.

The founder had some health issues while serving a seven-year prison sentence. And since he only had a small cell and his body weight to work with, he had to come up with a creative workout plan. He created one that worked for him. And now he also shares it with clients at his fitness studio on Manhattan’s Lower East Side.

Marte had significant obstacles to overcome in his journey to entrepreneurship. Even just making it through his sentence was an accomplishment given the health issues that he started out with. But he persevered. He made it through the sentence and then built his business from scratch after finding limited job prospects upon his release.

For other entrepreneurs, the lesson is clear. If you have the discipline and a good enough idea, you can overcome just about anything. It won’t always be easy. And it might take a different shape or path than you’d expect. But if you put your skills to good use and refuse to give up, you can accomplish really surprising things.