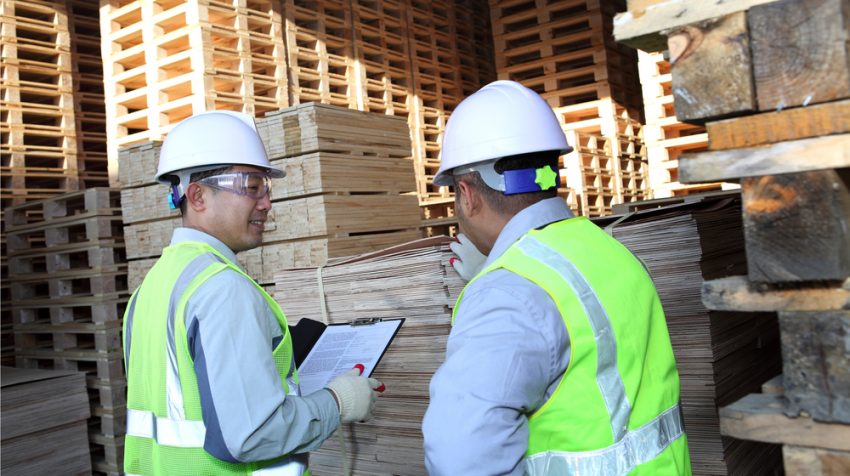 A recent study has predicted by 2020 40 percent of American workers will be employed by the Gig Economy, working as independent contractors rather than employees. They’ll get none of the old school benefits and security previous generations enjoyed.

While there are no gold watches at the end of the road for these Americans, the flexibility and independence offered in industries like manufacturing by this new small business project-to-project model attracts them nevertheless.

Firms like MS Companies have added an IT element to the mix with a mobile app that augments their cloud-based staffing solution. They leverage the Gig Economy by providing a pre-screened, pre-trained workforce.

Chris Reffett is executive VP of sales. He offered his thoughts on 10 ways the Gig Economy can help small manufacturing businesses cover the 2 million U.S. manufacturing jobs expected to go unfilled by 2025.

How Can the Gig Economy Help Manufacturing Businesses?

Part-time freelance work which is the focus of the Gig Economy is just what Millennials are looking for.

“Millennials enjoy being paid by the project and not necessarily working for the same company for a long period of time,” Reffett says.

This gives small manufacturers a big swath to choose from. In fact, the Pew Research Center reported this generation became the biggest slice in the American workforce pie in 2015.

As more and more manufacturing in the United States gives way to automation, specialized people are needed on contracts that keep the machines running. These new manufacturing skill sets fit in well with the notion of the Gig Economy.

“That skill set of people that are able to program and troubleshoot the automation are needed although that’s not necessarily full time,” Reffett says.

These contracts are often for the duration of a setup period.

Small businesses can adjust their workforce according to demand with the Gig Economy.  As opposed to hiring temporary workers who come in untrained, firms like MS Companies offer a mobile connectivity that offers overviews and ongoing training for each client.

The result is a flexible workforce that’s familiar with a variety of different tasks.

This small business model for manufacturing also has the advantage of having an engaged and connected workforce. Through laptops, smart phones and social media, workers can get the information they need about any given manufacturer. This in turn helps them to find the kind of work they want in life which leads to better productivity.

Startups Draw from a Wider Base

Small manufacturing startups might not get the kind of personal employee connection in the Gig Economy they would in older more traditional models. However,  they can draw from a wider base of specialized people. For example, if a small manufacturing business gets a rush order they need to fill quickly, the Gig Economy can supply them with the machinist who already has experience.

More People Get to Work

Just by virtue of the fact the Gig Economy has such a wide reach through technology, more people will have a chance to work. Apps have been a real boon to help small manufacturers who are looking to spread the net wide.

Reffett explains how MS Companies has jumped on board.

“We’ve found a lot of success through our employee engagement app where each employee has a dashboard that tells them how much more training they’ll need to get to a certain level or pay rate,” he says.

Everyone who works for a living has a set of goals they’d like to achieve. The Gig Economy allows today’s workforce more control over which ones they set and how they accomplish them. Through apps and what industry insiders call gamification, scoring and even competition are used to breed enthusiasm.

The Gig Economy Can Help Your Small Business Clear a Backlog

Today’s economic landscape has been called by turns volatile and disruptive since 2008. Quite often that means feast or famine for small manufacturing companies. Being able to call on workers during a spike in orders who already understand what’s needed is invaluable.

It Provides a Test Run Both Ways

“Employees can pick and choose the kind of opportunities they want to work for,” Reffett says. “The Gig Economy allows the employer to test run some people too. It allows both sides to get a little feel before there’s any full time commitment.”

See Also: Small Businesses Do 40 Percent of the Hiring in the Gig Economy, New Study Says

The Gig Economy Provides a Change of Pace

Variety is the spice of life and that’s just what the Gig Economy provides. In a small business manufacturing model, each company and market is different with various peak seasons appealing to a wide variety of people looking for work.

“There are lots of people who really like the new projects and environment,” Reffett says.

If there is one area for concern in this new Gig Economy it has to do with the classification of these workers. The United States Department of Labor is concerned about what it calls the misclassification of employees as independent contractors and how some of these workers might not get the protections they are entitled to. And this is something for small businesses to consider too when immersing themselves in the gig economy ethic