What’s Behind the Growth of the Gig Economy? 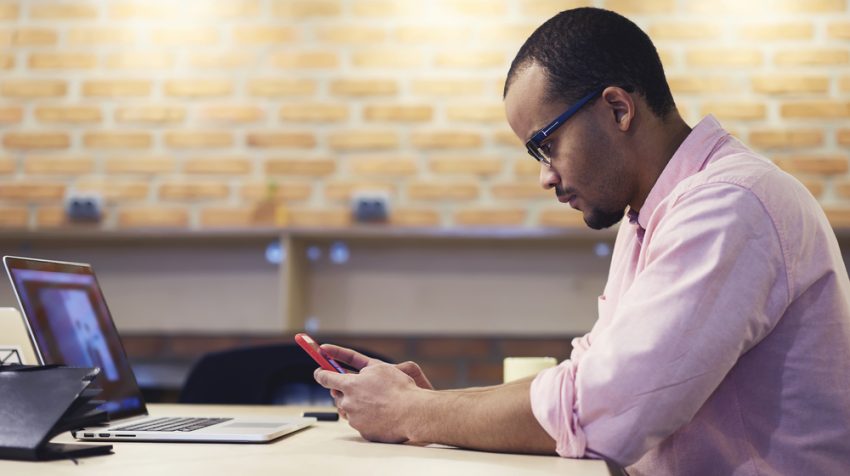 The use of work arrangements other than direct employment has grown substantially in the past decade, but few observers really understand the causes of that growth. The popular perception is that it has been driven by millennials’ use of online intermediaries like Uber and TaskRabbit. But rigorous scholarly research reveals that the gig economy’s growth stems largely from employers’ interest in contract employment.

Interest in Contract Employment Behind the Growth of the Gig Economy

The standard explanation for this increase has been a rise in online intermediaries, such as Uber and TaskRabbit, which have changed the way in which lower and middle-income millennials work. But research by economists Larry Katz of Harvard University and Alan Kreuger of Princeton University shows that the primary cause has been the increased use of contract employers — businesses that hire workers under contract.

Moreover, most of this contract employment takes place offline. For all of the media’s focus on online intermediaries, not many people obtain work through them. Katz and Krueger’s research shows that only 0.5 percent of US workers found work through online platforms in 2015.

Millennials are not the cohort driving the growth in alternative work arrangements. Again, Katz and Kreuger’s research shows that the tendency to engage in these substitutes for direct employment is actually higher among older people than among this younger generation.

In short, misconceptions about the growth of the gig economy. While there is no doubt that alternative work arrangements have increased substantially over the past decade, the type of arrangements that have increased are not the ones most commonly discussed by observers. More importantly, the reasons why these new forms of work have become more common appear to be different from what many pundits have argued. Data collected and carefully analyzed by academic researchers reveal that most of this growth comes from the greater offline use of contract employers to find work for upper income older members of the labor force.