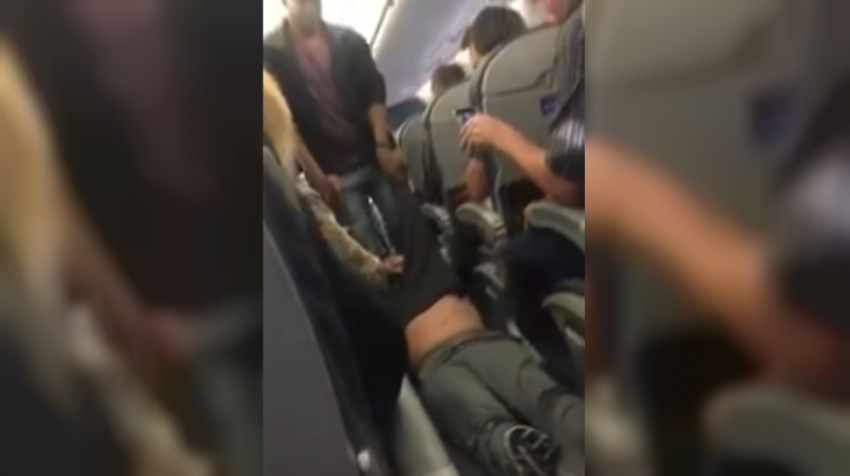 By now, you’ve likely seen or at least heard about a video of a passenger on a United Airlines (NYSE:UAL) flight being forcibly dragged from the plane in order to make room for employees of a partner airline.

The video went viral online shortly after the incident, which occurred after storms along the East Coast caused several airlines to cancel flights and make alternative arrangements for passengers and personnel.

But even in the cases of overbooked flights, there are better ways for airlines to handle things. The issue has caused customers to threaten boycotts, encouraged jabs from competing airlines and caused United Airlines’ stock to plummet.

Don’t worry, United Airlines. You will soon have lots of free space on your planes for your emolyees. #unitedAIRLINES

There are many different things that went into this incident and the following PR nightmare for United. But there are a few key things that could have potentially helped the airline avoid this situation.

Highlighting the Importance of Employee Training

First, businesses of all sizes need to ensure that employees are properly trained to deal with difficult situations when they arise. If employees in this case had been able to diffuse the situation early on, it maybe wouldn’t have resulted in a customer being dragged off a plane screaming with blood running down his face.

It’s also important for your employees to use common sense — and they are empowered to do so. It’s not too difficult to understand why a video like this might upset other customers. So be sure your employees are trained to use their best judgement and hold them accountable for protecting your brand at all costs. That will save you from the embarrassment of trying to defend actions after the fact.