Gaming Industry’s Liquid Workforce is a Good Model for Small Business, Too 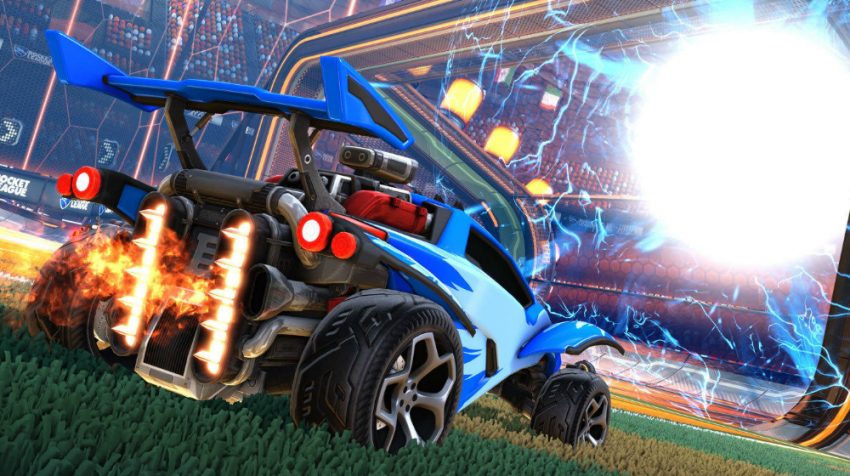 When gaming company Psyonix launched Rocket League back in 2015, it was an instant hit, pulling in more than $110 million in sales in its first year. And the company created the game in a seemingly unconventional way.

In fact, Psyonix developed Rocket League with only 53 actual employees. All of the extra work that keeps the game going is done by contractors and volunteers around the world.

A company based in the Netherlands, which has workers around the world, provided customer service support for Psyonix. A Texas game firm adapted the software so that people could play the game on a variety of different devices. And contracting firms and volunteers around the world translated the text into 11 different languages.

This project based approach, which Psyonix calls the “liquid workforce,” is becoming increasingly popular in the gaming industry. But it could have applications for other types of businesses as well.

Outsourcing and bringing in extra help just for specific projects allows these gaming companies to remain relatively small. It also helps them avoid long-term costs like salary and benefits for tons of extra employees.

It’s still an evolving concept, but for small businesses with specific projects requiring extra help just for short periods of time, the model makes a lot of sense.