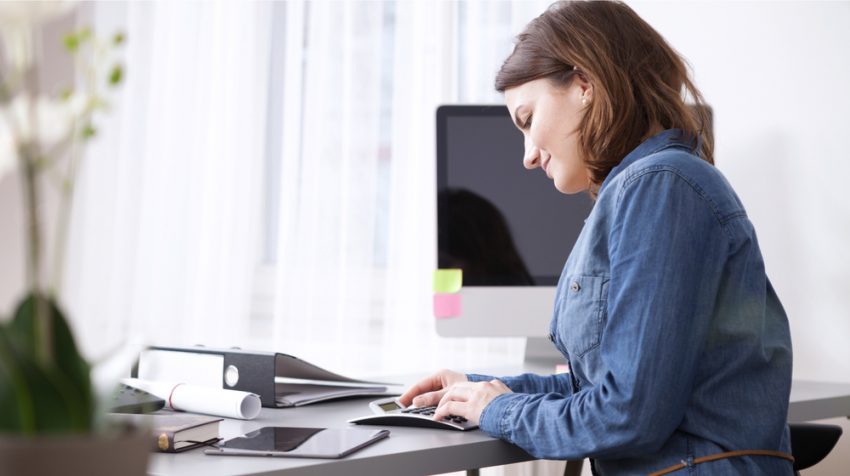 Persuading the IRS to give you more time after the April deadline to file your tax return is fairly easy. But there are several other things you’ll need to do if you’re filing taxes late.

What if You Miss the Tax Deadline?

How to File Taxes Late

This is the easy part. You just have to file Form 4868 by the April deadline, and you’ll get a tax extension until October. But the work doesn’t end there.

Set Aside Cash for Interest

When you file for an extension, make a good estimate of what you owe the IRS and send some or all of that amount along with your extension request in April. If the estimated payment you send in April ends up being less than what you actually owe, you’ll need to pay interest on the difference.

“The interest runs until you pay the tax. Even if you had a good reason for not paying on time, you will still owe interest,” the IRS says on its extension form.

Prepare to pay a tax penalty, too

The IRS’s late-payment penalty normally is 0.5 percent per month of the outstanding tax not paid by the April deadline. The maximum penalty is 25 percent.

You might catch a break if you’ve paid at least 90 percent of your actual tax liability by the April deadline and you pay the rest with your return. The IRS also might let you off the hook if you can show “reasonable cause” for why you didn’t pay on time — though you’ll need to attach a written statement to your return.

Circle Oct. 16 on Your Calendar

If you got an extension, Oct. 16, 2017, is the last day you can file your return and pay your outstanding balance. Don’t miss your deadline! Otherwise, the IRS can sock you with a late-filing penalty of 5 percent of the amount due for every month or partial month your return is late. That means if you owed an extra $1,000, you could rack up $50 in penalties for every month after October that it’s outstanding. The maximum penalty is 25 percent of the amount due. In our example, that can mean shelling out an extra $250.

The good news is that the IRS may throw you a lifeline: You might not have to pay the penalty for late taxes if you have “a reasonable explanation” for filing late, so again, you’d need to attach a written explanation to your return.

Also, you don’t need to wait until October to file the return. Organize your tax life and file and pay as soon as you can, and you’ll pay less in interest.

Relax if You’re Abroad or in the Military

For virtually anyone who files late taxes, forgetting to request an extension is a huge no-no. But if you’re a U.S. citizen or resident who lived and worked outside of the country on the April deadline, you automatically get two extra months to file your return and pay any amount due without having to request an extension. People affected by certain natural disasters can automatically get more time as well (check the list of qualifying disasters here). Some members of the military also get more time, depending on where they are and what they’re doing (learn more here).

Lift Your Chin Up

Procrastination isn’t the only reason people get extensions. For example, many investors don’t receive their K-1s, which are statements of income from partnerships, until after April.

So, assuming you remembered to request an extension by the April deadline, filing your taxes late isn’t a curse, nor does it put some sort of black mark on your “record.”

In fact, it’s rather common — for the 2016 tax filing season, the IRS expected to receive 13.5 million extension requests.

At Desk Photo via Shutterstock

Leveraging Low-Code For Business It's important for small businesses like yours to learn how to embrace this technology trend. Save the date and join us at 9AM PT (12PM ET) on September 16th for the live discussion.  Save this Link!
Get Featured
Small Business Resources