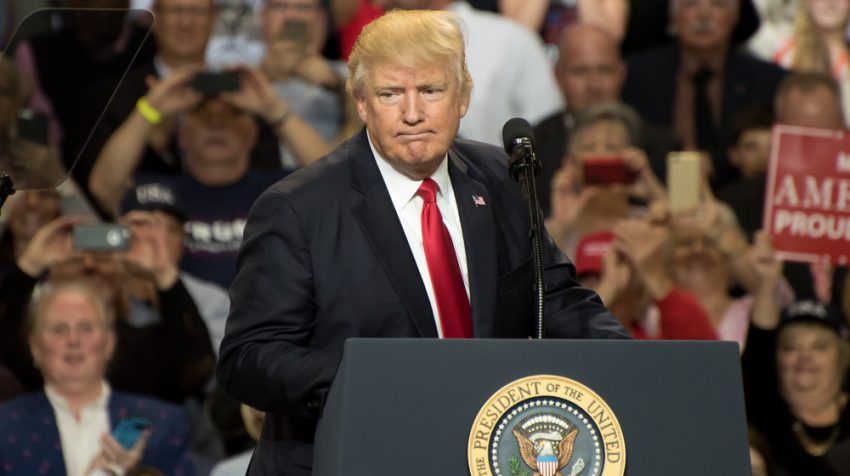 The new scrutiny on H1B Visas granting skilled foreign workers employment in the U.S. could be good and bad for small businesses. It sort of depends what kind of business you run.

Small American tech businesses didn’t see the seismic shift downward they’d hoped for in the number of H1B visas allocated this year. They were hoping to see fewer visas issued in hopes they could snap up the work that usually goes to foreign workers.

Small American IT firms have been complaining for years about cheap foreign labor driving down both the wages and employment for American IT workers.

Pundits too now insist these visas are used primarily by tech giants to avoid paying domestic tech contractors and employees more. Some, however, vehemently dispute this claim, arguing H1B visa recipients are paid very well indeed and are only brought in when domestic talent is insufficient.

Despite hopes the Trump administration would do more, when the new guidelines were unveiled and applications for this year’s H1B visas opened this week, the quota of 85,000 was unchanged.

However, there is a glimmer of hope since the path for foreign workers to take positions requiring a college degree did get a little harder to navigate, thanks to the U.S. Citizenship and Immigration Services.

The agency says it will temporarily suspend fast-track ‘premium’ processing of applications. However, that only puts a small dent in what’s causing the issues for some small American businesses in the first place.

Premium processing involves a USCIS commitment to respond to an application within 15 days for an extra fee.  It’s a method used for clearing a backlog of applications.

Here’s How Small Business is Getting Gamed

The trouble is not all small businesses benefit from the decrease in availability of foreign tech workers.

Smaller established businesses and start-ups that could use foreign workers in specialty occupations feel they have been getting squeezed by the bigger players they accuse of manipulating the system.

Here’s their complaint. Federal officials only allow one application per foreign worker. Bigger companies can file what are sometimes thousands of applications since they have the resources to eat up bigger numbers of the overall quota. When the number of applications exceeds the quota, a computer run lottery takes over.

To make matters worse for smaller businesses, global recruitment firms have moved in and taken the lion’s share of visas set aside for foreign workers with special skills and college educations.  These companies gobble up the available applications as soon as a window opens leaving smaller businesses shut out.

Also, though any small business that needs a specialist with a college degree can apply for one of these visas, a large number are take up by the IT sector. Small businesses in other sectors like engineering and some physicians use the applications as well  but find it hard to compete.

USCIS changes and the fact there are several bipartisan bills in the House and Senate aimed at giving priority to American workers could mean the possibility for bigger shifts on the horizon — and not all of them good for small businesses.

The House Judiciary Committee reviewed a bill in January that would force employers to give some high-skilled foreign temporary workers under the “exempt” category of the H1B visa program a raise. The minimum they could get paid would go from $60,000 to $100,000 dollars and be tied to inflation.

The bill is looking to amend the Immigration and Nationalization Act and change the definition of “exempt H–1B nonimmigrant”.

Most recently, the U.S. Department of Homeland Security reported steps to prevent these visas from being used “fraudulently.” The changes will center on site visits by U.S. Citizenship and Immigration Services agents and will focus on areas in which:

Another USCIS memo suggests the agency will make it harder for entry level computer programmer positions to be designated as “specialty occupations.”

All this could be good news if you’re an IT or computer programming contractor hoping all this regulation will convince huge tech firms to hire your company instead of bringing on cheaper foreign competitors.

If, however, you’re a small startup in need of affordable labor, it means more government scrutiny and a more uneven playing field when competing with larger firms.