Most Small Businesses Spend $1000 or More on Tax Administration Alone 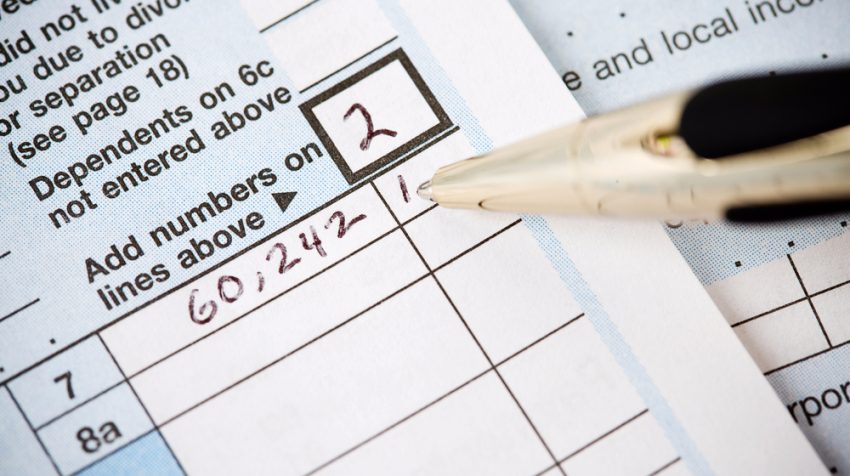 Small businesses are spending way too much time and money on federal taxes, a new survey has found.

It also reveals one in three small businesses are spending more than 80 hours each year on federal taxes.

Administrative Burden Continues to be an Issue

According to the survey, 58 percent of small businesses find the administrative burden of handling taxes a bigger issue than the actual financial cost of federal taxes (38 percent).

What’s worth noting is that for most small business owners, the possible elimination of deductions and credits without an offsetting reduction in tax rates is the top concern.

Not surprisingly, most surveyed small business owners support tax reform that would reduce taxes and deductions for both corporations and individuals.

“The need for broad tax reform — and not just a tinkering here and there — is a real need for millions of American small businesses,” said NSBA Chair Pedro Alfonso of Dynamic Concepts, Inc. in Washington, D.C.