How Pre-Seed Stage Financing is Changing 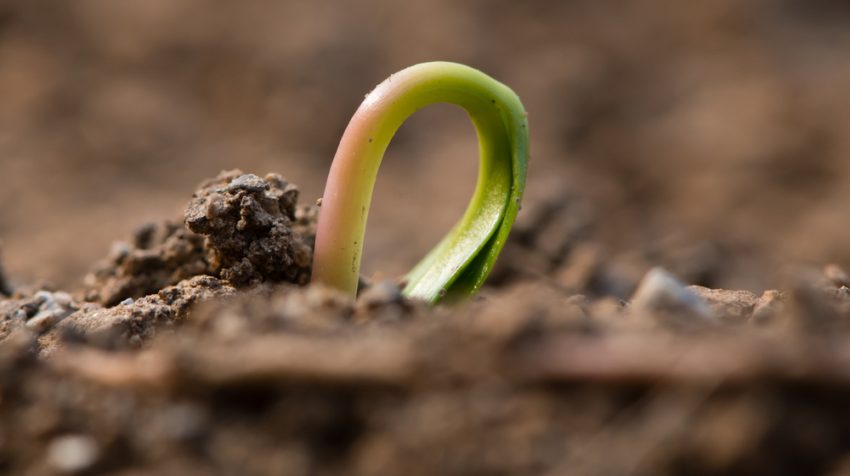 Advancements in software development tools, the expansion of general business services, and growth in a support infrastructure — e.g., Facebook and Google ads and Amazon Web Services — have continued to drive down the cost of bringing new software products to market. The reduction in cost has led to a dramatic increase in the number of companies seeking small amounts of early stage financing — rounds of less than $500,000.

The rise in the supply of pre-seed stage financing has not kept pace with this increase in demand for very early stage capital. Venture capital firms and angel groups have moved to later stages in the financing process because their evaluation and investment processes are poorly suited to making small investments at low valuations. (Their slow decision making processes and large amounts of capital making it difficult for them to deploy money at the pre-seed stage). The supply and demand imbalance for money at the pre-seed stage has driven down valuations, in contrast to rising valuations in the seed, Series A and later stages.

As the cost of bringing new software products to market has declined, the average start-up can achieve more with less money. As a result, every year the average pre-seed stage company seeking financing is further developed than previous generations of start-ups.

This increase in average traction has changed how pre-seed stage investors evaluate companies. When companies could achieve less with the money that they had received, the investors had to look to the founders’ attributes and characteristics of the business model and market to assess the investment opportunity. But now, as companies can do more with less, investors have information on the traction of the pre-seed stage companies which they are considering backing. Numbers of paid pilots, customer contracts, the presence of a subscription model, and so on, better correlate with success of new companies than the attributes of founders and markets and allow pre-seed stage investors to predict the performance of early stage companies with more accuracy.

Accelerators, like Techstars, Gener8tor, and Y Combinator, and high-volume, fast-moving, semi-automated pre-seed stage venture funds, like Right Side Capital Management (where I am a limited partner), Kima Ventures, and 500 Start-ups, have begun to displace angels as a source of pre-seed stage financing. Companies can develop substantially in four months with less than $100,000 in initial capital. That, combined with the ability to leverage accelerator networks to obtain additional funding, find customers, attract talent and so on, has made these entities an attractive financing vehicle at the pre-seed stage. Moreover, the economics of investing in accelerator funds (see my other post on this topic) has moved many individual angels into investing through these funds.

The accelerator model of investing small amounts of money in a wider range of companies lets them make faster decisions than angel groups. Because young companies can make a lot of progress on small amounts of money, founders have come to recognize the importance of receiving a quick decision on investments. This advantage of quick decisions by investors has led founders to shift their fund raising attention away from angel groups and towards accelerators, quick moving pre-seed stage venture funds, and online pre-seed stage syndicates.