Lessons Small Business Can Learn From The College Admissions Crisis 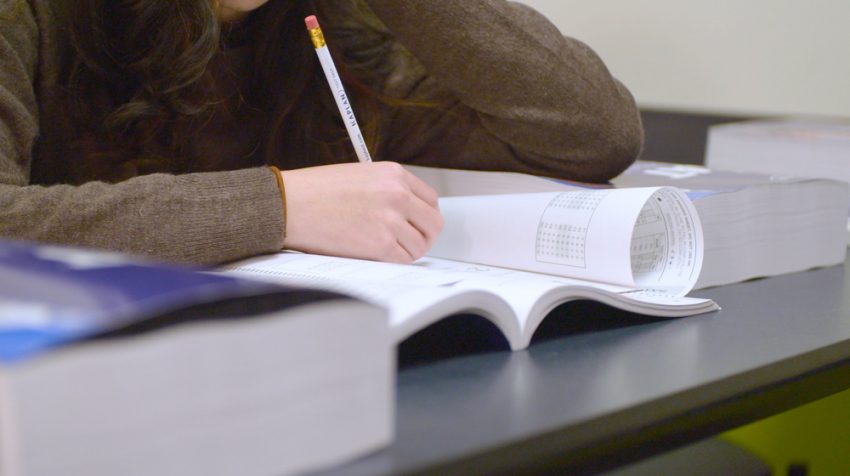 There is a college admissions crisis, and for once it is not because of a scandal. In fact, in this instance, it is the colleges and universities that are suffering and we can all learn from their plight.

The issue is pretty simple: technology has empowered college applicants to apply to as many schools as they want, so they have all the bargaining power. While the issue may seem like a minor nuisance, it is significantly influencing the abilities of institutions to appropriately plan operations and budgets because they cannot predict what their incoming class will look like with near the kind of accuracy that they used to.

Consider how things were in recent history. Colleges would receive applications, review them, and then send out acceptance letters to a select number of applicants understanding that only a certain percentage would accept. The standard deviation was such that colleges had a high degree of certainty as to how the incoming class would look.

Today, students apply to 10, 15, even 20 different colleges and none is the clear favorite. Universities no longer know who to extend scholarships to, who will accept their admissions letters, or what the incoming class will look like.

Small business owners should carefully study this crisis because it is the perfect case study for how bringing small business analytics to bear on data can solve problems.

Sujoy Roy, the CEO of VisitDays, says at the heart of the problem is unclear metrics. “Schools have not undertaken a systematic effort to identify habits that indicate intention among applicants. Because they have not tracked data about applicant behavior and compared that with outcomes (namely, who decided to attend and who did not), they have no guide for predicting enrollment.”

Identifying behaviors and comparing them to outcomes is central to making data useful. Too many businesses wallow in systemic problems without making an effort to track data that could indicate both what the problem is and how to solve it. Universities face a problem far more significant than most businesses, but they can solve it with rigorous data study.

It would be misleading to suggest that studying data is a simple math problem and that just by putting in the time you will figure out the issue. The fact is that some data is more useful than others. Colleges struggle with the fact that many interactions a student has with the admissions office are not meaningful and have no bearing on their ultimate decision to attend. So how do they find meaningful data?

Roy says creativity and outside the box thinking has turned up incredibly valuable data. “We found that students who attend a campus tour are 70% more likely to attend. On top of that, by conducting post-visit interviews, we can establish with a 97% degree of certainty who will decide to enroll at the university.”

Campus visits are frequently not handled directly by the college admissions office. They rely on companies like VisitDays to handle that operation. By looking outside of their data sources, they can find incredibly precise data that has a significant bearing on the broader problem that they are working to solve.

Businesses also need to keep a wide angle view of data and where the valuable data might be hiding. Ask vendors and subcontractors to work on problems with you and always be thinking about creative ways to solve the problem.

It is unfortunate that data has been so frequently paired with the word “big” because it scares people away. Big data is a whole world that very few businesses ever need to be involved in. But technology today allows small businesses to intelligently leverage data on a manageable scale in ways that they could not until very recently.

When you approach a problem that you think you can solve with data, think about what you are tracking. Universities are trying to track indicators of intent. That means they are looking for positive and negative signs or behaviors that inexplicably have a correlation with an outcome. All of that is accomplished by documenting, tracking over time, and then studying.

What problems can you solve by studying the data? Do customers pay invoices faster when you send a friendly reminder email after a week? Does your sales team close more deals when they are publicly recognized for their success? Do you attract higher quality employees when you give them a tour of the office after their interview?

Small business owners cannot be afraid to study the data.