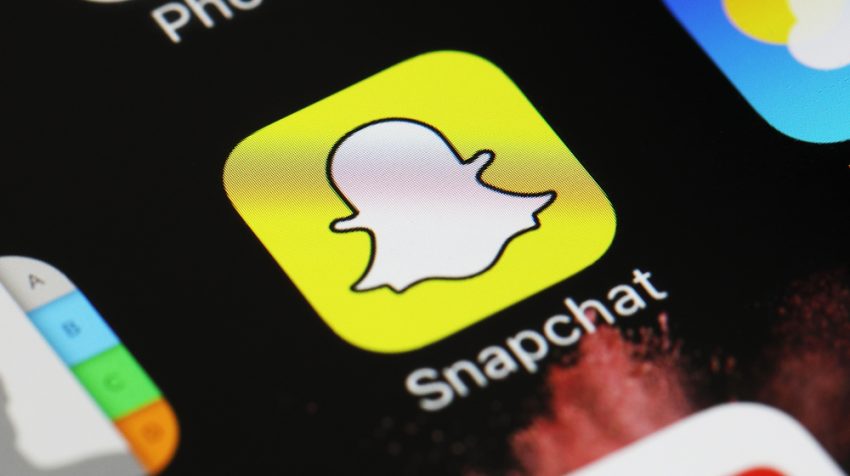 In an effort to make its platform more enticing and rewarding to advertisers, Snapchat (NYSE:SNAP) has launched two new tools that enable advertisers to retarget users who have previously engaged with their ads, and to target app-install ads to users based on machine-learning.

Going forward, advertisers will be able to make use of a machine learning algorithm to target users who are likely to install their apps.

“We’ve been listening closely to direct response advertisers and are excited to announce the ability to ‘bid for installs’ in our auction,” the Snap director of monetization product Peter Sellis told Business Insider.

Aside from app install ads, Snapchat has also made improvements to its overall ad targeting. For the first time, advertisers are able to use the image messaging app to target Snapchat users who have previously interacted with one of their ads.

What this simply means is that if you buy Lenses (Snapchat’s selfie filters) for a national campaign you will then be able to later target the same users again with one of Snapchat’s fullscreen video ads.

Earlier in the year, Snapchat signed a deal with Oracle Data Cloud to enable advertisers to uses data from offline purchases to target customers with more relevant ads on the Snapchat platform. And while this was good news, the launch of the app install ads and improved ad targeting is welcome news to all advertisers and ultimately, it might just be what Snapchat needs to start making a dent in Facebook’s mobile ad revenue share.