Small Businesses Do 40 Percent of the Hiring in the Gig Economy, New Study Says 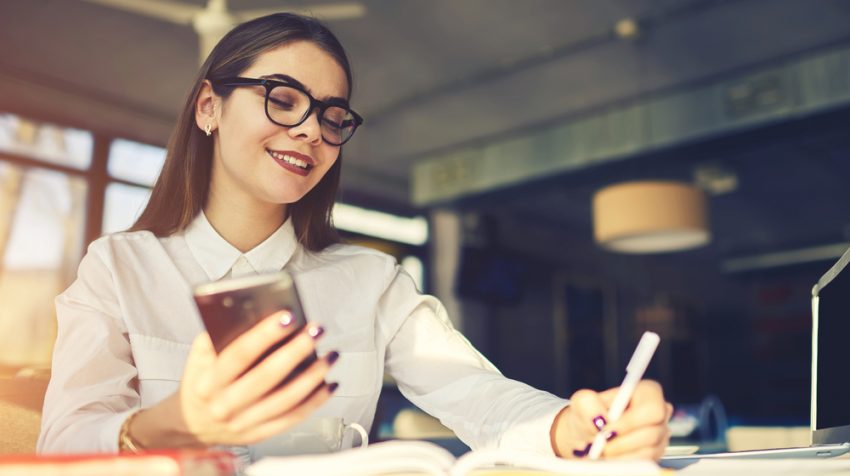 Over the course of the last decade, the so-called “gig economy” has rapidly expanded to become one of America’s most crucial labor markets. Around one in three American workers are now freelancers, and more than one third of Millennials.

And according to a new study compiled by LinkedIn (NYSE:LNKD), it’s small business owners that are the driving force behind that exponential growth.

The Gig Economy and Small Businesses

Researchers at the world’s largest professional networking site found that small businesses are now responsible for an estimated 40 percent of all hiring activity across the wider gig economy, with midmarket companies and enterprises accounting for 35 percent and 25 percent, respectively.

The study also found that 93 percent of contractors and freelancers as a collective are likely to consider working at a small business — which comes in at three percent higher than the global average for business professionals.

Software and IT services tops the list of industry segments with the largest number of contractors and freelancers in the gig economy, boasting a talent base of some 223,000 professionals. Media and communications comes in second with 166,000 contractors, followed by healthcare with 164,000. 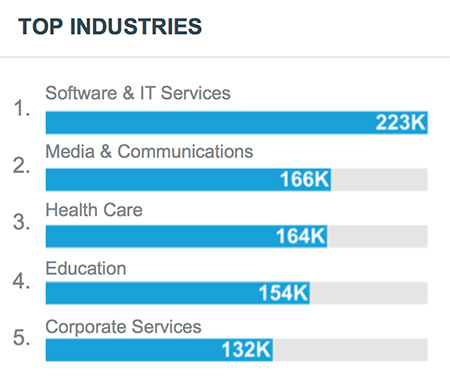 It’s also worth pointing out that, according to LinkedIn data, 70 percent of all contractors who switched jobs in the past year also moved to a different industry.

“This means that if you’re not having luck with recruiting contractors within your industry, you may have much more success if you look outside it,” researchers said.

“The healthcare, real estate and construction industries have gained contractors over the past year, while public safety, retail, and the arts have lost them.” 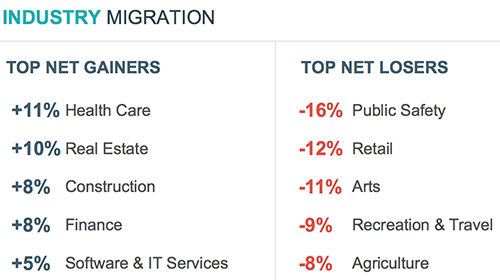 As one might predict, the majority of that talent has migrated to either the East or West Coast.

Cities like Seattle and Portland have experienced a net population gain of eight percent over the past year in terms of available contractors, with San Francisco experiencing a six percent gain and New York’s gig economy increasing four percent.

That being said, Denver bucked the trend by posting an eight percent net gain in the size of its freelance pool. The survey also classed Denver as a “hidden gem” due to its high supply of freelance professionals, at approximately 38,000, but relatively low demand. 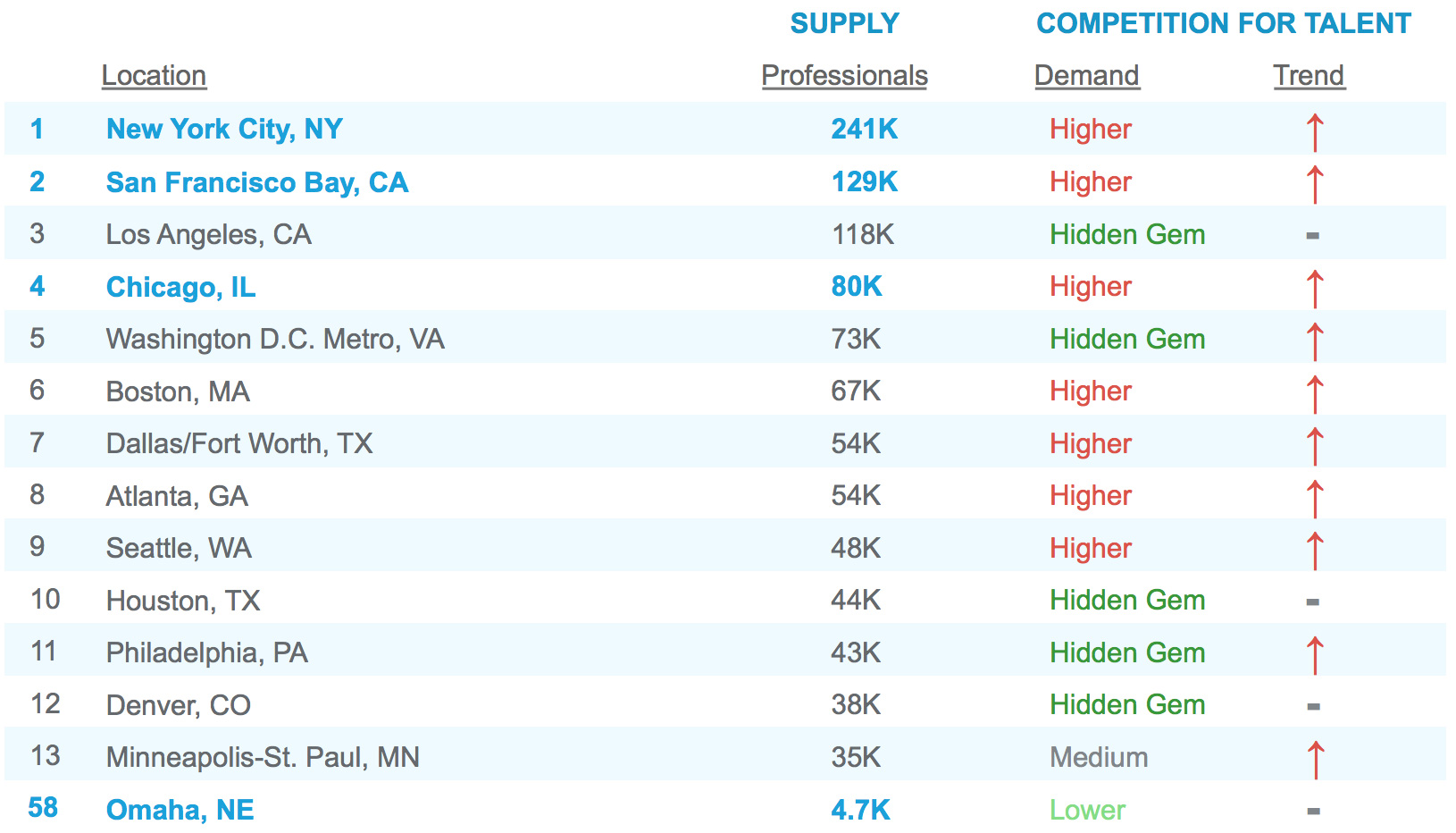 Bearing in mind that the median job for an American contractor lasts for some 11 months, the study suggests that a substantial number of freelancers are indeed willing to relocate — with 13 percent of contractors who switched companies over the last year also moving to a new region.

The data from LinkedIn’s study is aggregated from a range of public LinkedIn profiles, with contractor status having been determined through member supplied position titles and behavioral analysis.