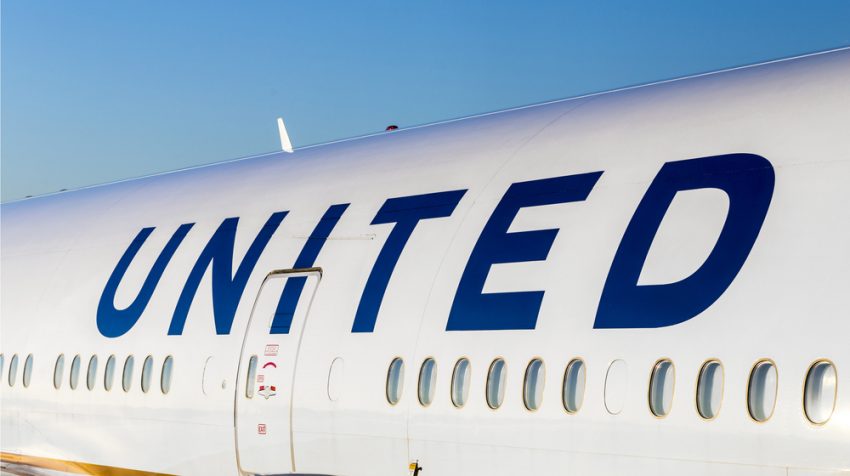 If Milton Friedman were alive today and active on social media, he might have “liked” the videos showing United Airlines (NYSE:UAL) forcibly removing a passenger from an overbooked flight. Don’t get me wrong, the Nobel Laureate would almost certainly have been as disgusted as everyone else at the harm done to the passenger. But he would have seen it as a teachable moment about the power of markets.

For those of you who do not know what happened recently on United Airlines, here’s a synopsis: The airline overbooked a flight, and when there were no volunteers to give up their seats to make room for airline personnel, had a passenger “violently wrenched from his seat and physically dragged down the aisle”, physically injuring him.

The Power of Markets

As any first year economics student will tell you, the market system is the best method for matching supply and demand. When people try to allocate scarce resources without employing the market system, they often have to resort to force to make the system work. Friedman repeatedly made that point during his lifetime when referring to the Soviet Union. He certainly would have noted it at work a few miles down the road from his beloved University of Chicago had he seen what occurred at O’Hare airport last week.

The United Airlines flight was an example of what the great University of Chicago economist used to talk about all of the time. There was a scarce resource here — seats on the flight. There was excess demand for that scarce resource — the airline wanted the seats back to send its employees to Louisville. Since there was no way to increase the supply of seats on the plane, any of my Economics 102 would explain (to you and Oscar Munoz) that the price for those seats should have risen until the market cleared.

United raised the price it was willing to pay for those seats to $800 (technically a travel voucher for $800) but there were no takers. So instead it went to a computer algorithm to select passengers to remove from the flight. That was a mistake. While it might seem like they offered a great deal of money and the market would never have cleared, they were wrong. As anyone who has ever purchased tickets to a sold out concert, the Broadway musical Hamilton, or the Super Bowl knows, markets often clear at very high prices.

United should have just raised its bid until the market cleared. Had the airline simply continued to raise the price it was willing to pay to buy back the seats on its plane, eventually it would have had takers. Perhaps the doctor who was forcibly removed would not have taken $2000, $3,000 or $4000 for his seat because he may really have needed to get back to see patients. But someone would have taken that deal.

The economics lesson here that Milton Friedman likely would have shared is this: While it might sound “fairer” to have a computer select passengers to remove from an overbooked flight, that system is not as efficient as the use of a market. And as Friedman often pointed out, resource reallocation without the use of the market system often requires the use of force.