This Top Ranked City for Entrepreneurs Might Surprise You 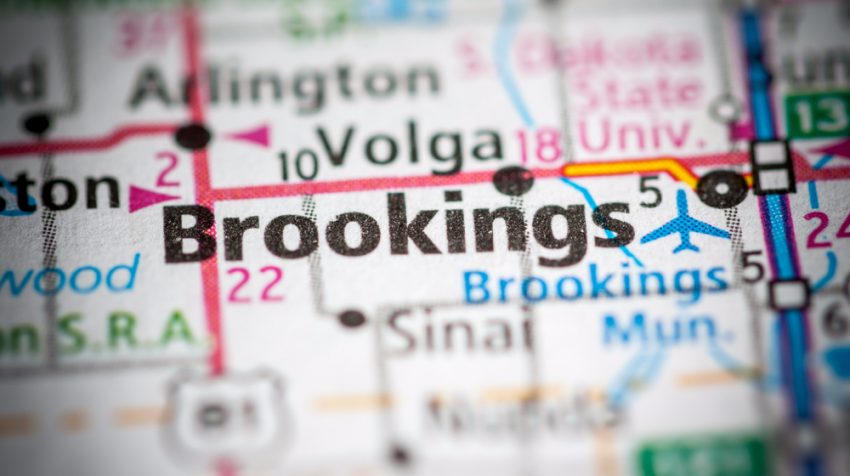 You don’t need to start your business in a big startup capital like the Silicon Valley or New York City in order to be successful. According to a new list from Entrepreneur and Livability, some of the best cities for entrepreneurs are actually lesser-known towns.

Take Brookings, South Dakota, for example, which was ranked at number 25 on the list. The fourth largest city in the state actually has a thriving economy, with one of the lowest unemployment rates in the country. And since it also boasts a low cost of living, that leaves residents with more money to spend on purchases from small businesses.

Entrepreneur and Livability also included input from actual local business owners in their study. According to Trevor Clements, co-founder, Coteau des Prairies Olive Oil Co., “Early on, we were uncertain if we could be successful in a town and region the size of ours. But Brookings is incredibly supportive of local businesses, and the community is quite diverse, much like a slice of a much larger city.”

The Entrepreneur list isn’t all about small, surprising towns. Palo Alto, Calif., was number 19 on the list. But that demonstrates just how much lesser-known communities can actually compete with major markets when it comes to amenities for entrepreneurs.

So if you’re looking to start or relocate your business, you don’t need to only focus on the big names. Smaller communities like Corvallis, Ore., Ames, Iowa and Manhattan, Kan. also made the list.

Many of the towns on the list feature a nearby college or other type of anchor that provides employment and training opportunities for residents. But factors like low unemployment rates and cost of living can also have a major impact for entrepreneurial residents. And those are the things you should look for when considering where to locate your small businesses, instead of just going with the biggest names first.