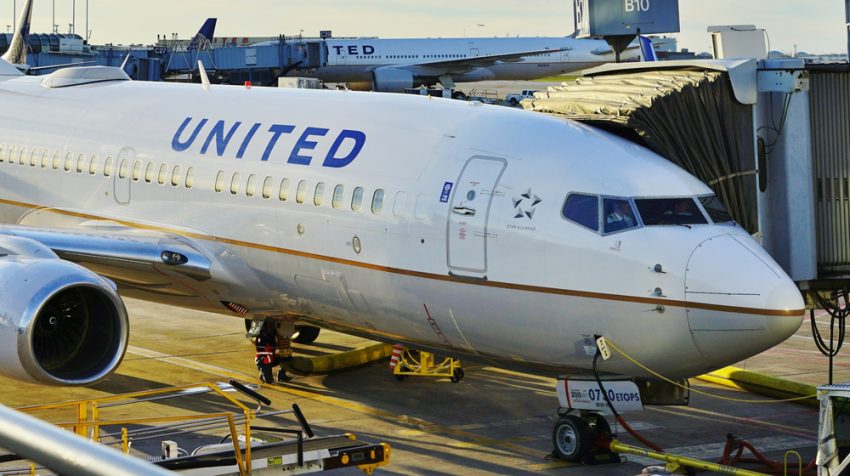 Weeks after the company’s PR nightmare stemming from a video of a customer being dragged off an overbooked plane, United Airlines (NYSE:UAL) has been doing some soul searching.

The company just released 10 new policy changes aimed at improving customer service. Some of those changes include limiting use of law enforcement personnel to safety and security issues only, not requiring seated passengers to give up their seats involuntarily, increasing incentives for those who do give up seats, and making sure that crews are booked onto flights at least 60 minutes prior to departure.

After the initial incident, the company stumbled over its response. Messaging from Unites Airlines CEO Oscar Munoz was inconsistent and, in the eyes of many customers, inappropriate. So calls for boycotts and lawsuits ensued.

Hopefully, your small business will never experience a PR nightmare that’s even close to the one United has found itself in. But at some point, you may experience some negative press or customer sentiments toward your brand. And when that happens, it’s important to come up with a satisfactory solution and response quickly.

United Airlines is Trying to Fix Its Reputation

This new plan from United is a decent example of showing customers some changes stemming from a negative experience. It shows that the company can potentially learn from its mistakes and won’t let a similar incident happen again. However, in the case of the United debacle, it might have been better — and less damaging to the company’s brand — to have come up with that solution sooner.