What Is Integrated Marketing? 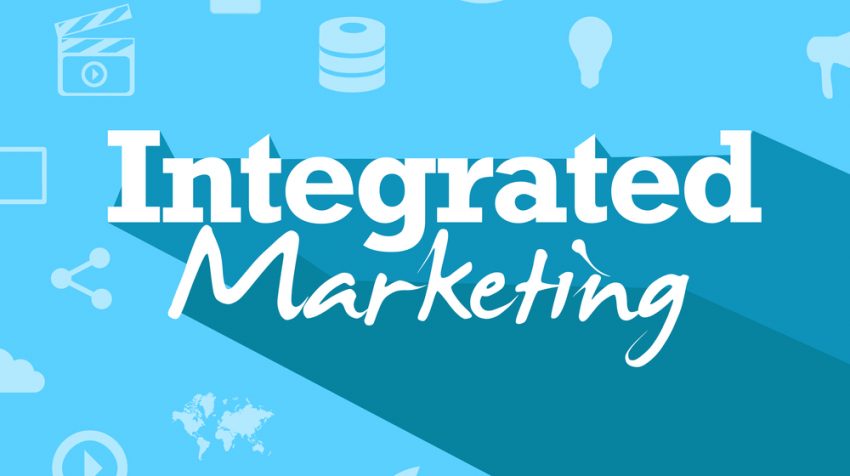 At first glance, the statistics seem like they’re at odds with each other — as though someone had mixed some generational marketing numbers up and accidentally placed ones that spoke to Boomers’ shopping preferences beside stats for the Millennials.

Consider the chart from The NPD Group that states 81 percent of Millennials’ retail purchases take place in a brick and mortar store.  Another statistic from Valassis seems to muddy the waters further. It states that 51 percent of respondents between the ages of 18- 34 reported the newspaper was the top source where they spotted deals.

What is Integrated Marketing?

It may seem odd to find out that the most tech savvy of all the generations jumps from digital to traditional when they shop, but the concept is old hat to marketing gurus like Mark Schmukler. In fact, Schmukler and other forward thinkers have long championed a concept called integrated marketing that mimics the preference for something old and something new as a preferred way to market both on and offline. Schmukler started his career in engineering and switched to marketing over thirty years ago, so he understands the nuts and bolts of this specific tool.

“I’ve worked in the older ad agencies which practiced outbound marketing and the new digital agencies which are really inbound,” says the CEO and Co-founder of Sagefrog Marketing Group. “We have always believed in optimizing across all available channels.”

It’s a smart philosophy and one that works perfectly with the definition of integrated marketing as a method that combines outbound traditional marketing with inbound marketing. It’s a bridge between older styles where ads on television, print, radio and flyers and brochures got a message out to potential customers. Inbound marketing is primarily digital and designed to draw clients in.

The Inbound version took hold with the introduction of search engines generally and Google specifically in 1998. HubSpot was one of the companies that helped to define inbound marketing in the new digital age.

Those Twitter hashtags that appear during commercials are one common example. They entice people watching television to interact and engage with the brand online.  Most recently, big names like Porsche have used pop-up events at football games and geo-targeted mobile friendly content to let people know these events are coming up and get them sharing the message.

Schmukler is quick to point out there have been a few trends over the years as the pendulum swings back and forth between the marketing techniques.

“What happened was the trend went from traditional to digital and now I see it starting to cycle back. The common thread is about optimizing across all channels. It’s not an either or world.”

For small businesses that listen to the integrated marketing gospel preached by people like Schmukler, the payoffs of integrating inbound and outbound techniques can be large. Core Solutions is an EHR provider that used Integrated Marketing to triple its traffic in less than five months and increase leads by more than 700 percent in only one year.

They did this by combining content marketing with email marketing and social media with measures of more traditional public relations added in for good measure.

Still, there are some things that don’t change when small business is looking to mesh the marketing types together into these integrated platforms. One is the desire to find the best leads and Schmukler has some advice for small businesses on one of the best foundations to start out with.

“You find the highest quality, highest value leads with live venues, tradeshows, networking and conferences in your industry. Digital marketing is good for getting quantity leads and live venues are good for quality,” he says.  “If you’re looking for high value client leads, the live venues are where you’re going to get the most bang for your buck.”