WordPress Announces Yet Another Maintenance Update 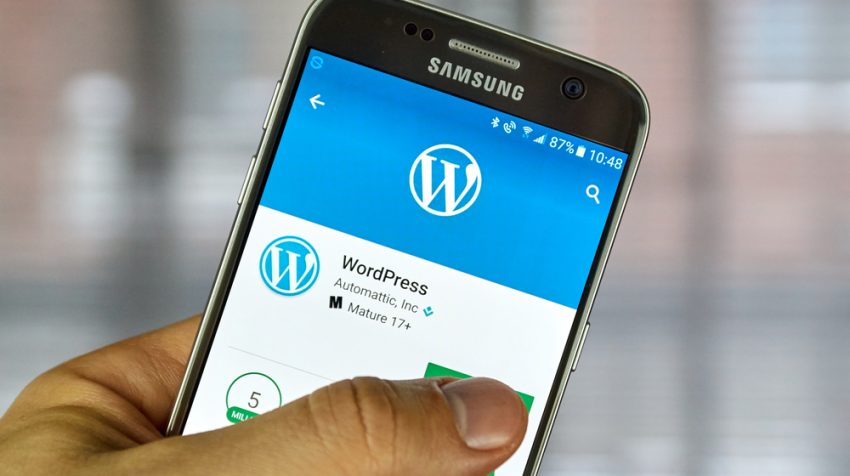 WordPress 4.7.4 is now available. The release contains 47 maintenance enhancements and fixes. Chief among them includes a visual editor compatibility fix for an upcoming version of Chrome.

With the new update, uploading audio and video files will no longer result in broken thumbnails. The version’s REST API also received a few enhancements that are related to data handling. And in addition, WordPress 4.7.4 has restored the ability to Shift-click a range of checkboxes. To see a full list of changes visit the release notes page on the Codex.

The new update closely follows the release of WordPress 4.7.3, which contained fixes for almost 40 maintenance issues.

Websites that allow for automatic updates are also starting to get the new changes.

WordPress says that since the release of version 4.7 back in December 2016, the company has registered about sixty million downloads.