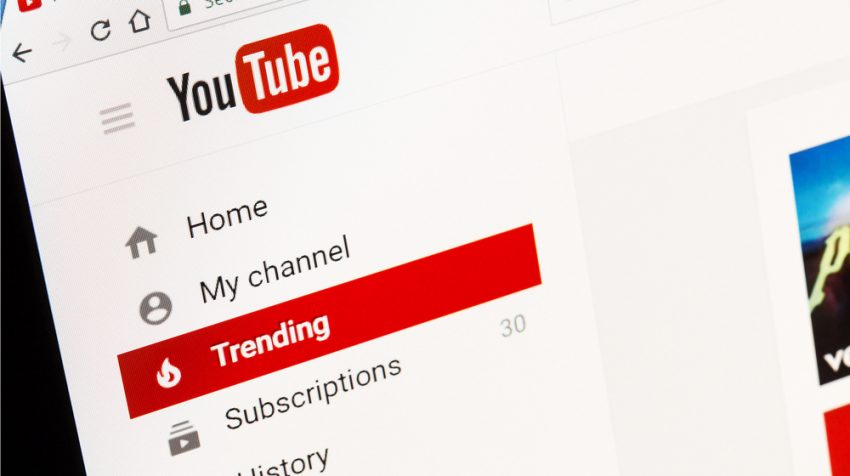 YouTube is making more changes to the now-controversial Restricted Mode.

In an official post on the YouTube Creators Blog, the site’s vice president of product management, Johanna Wright, says the algorithm that filtered content out of Restricted Mode was wrong.

The filter incorrectly removed about 12 million videos from Restricted Mode, a feature designed to limit the amount of mature content available to users at schools, libraries and other institutions. The problem is many of these videos did not contain mature content at all but were instead simply about the LGBTQ+ community.

This created the impression to some that YouTube was trying to censor and limit information about sexual orientation. And the LGBTQ+ community naturally took offense.

According to an Engadget report, some examples of videos that were taken from Restricted Mode included music videos from the group Tegan & Sara, a video about a person “coming out” to their grandmother and one containing lesbian wedding vows.

“One thing we heard loud and clear was people’s desire to report videos they believed were being inappropriately excluded from Restricted Mode,” Wright says on the YouTube blog.

Wright says the Restricted Mode is being fixed but the site is also providing a form for creators to use to address specific videos that were wrongfully filtered.

“Though Restricted Mode will never be perfect, we hope to build on our progress so far to continue making our systems more accurate and the overall Restricted Mode experience better over time,” Wright says.

YouTube Restricted Mode is supposed to prevent mature video content from being seen by younger users or users who would rather not see it.

Content dealing with topics including drugs and alcohol, sex, violence, mature subjects, and profanity, will likely have their videos automatically filtered from Restricted Mode.

These videos have a more limited audience but, of course, may be vital to a creator’s content plan on YouTube.

But these general filters are still leaving a lot of gray areas for YouTube and its algorithm.

And this is particularly true on topics related to sex, Wright explains. specifically on the topic of sex. Because there is clearly a difference between videos with mature sexual content and those simply dealing with issues related to sexual orientation.

“This is one of the more difficult topics to train our systems on, and context is key,” Wright says.

Only educational and straightforward videos about sex may be included in Restricted Mode in the future.

Otherwise, many videos on this topic will still be filtered by YouTube’s Restricted Mode.