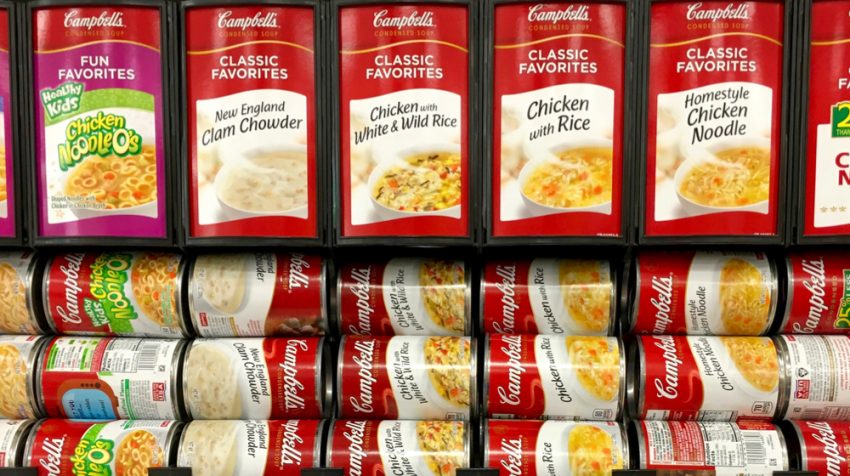 Campbell’s Soup released their quarterly earnings decline and sinking sales figures Friday, and warned that the company’s 2017 sales figures could take a dive as a result.

The company recently boosted its advertising campaigns, but Reuters reports that a decline in consumer demand for condensed soups, broths and juices hurt sales. Campbell’s shares fell over 5 percent Friday morning, and the company is now predicting its overall sales to be down about 1 percent.

The decline in sales for high sodium products like condensed soup may not come as a surprise to those paying attention to sales trends for organic products. These trends tend to go hand-in-hand with consumer preferences for healthier alternatives to mass produced foods.

Some 58 percent of consumers prefer organically grown food to conventionally farmed alternatives. Consumer demand for fresh, organically produced food continues to show exponential growth, rising nearly every year by double-digit percentages, according to the United States Department of Agriculture (USDA). Organic food is available in over 20,000 stores across the U.S., including nearly 75 percent of conventional, chain grocery stores.

The trend to turn to organic food is largely due to consumers’ concerns regarding their heath, the environment and the treatment of livestock, the USDA reports.

Is Adapting to Trends the Answer?

Campbell’s Soup has tried to break into the organic, healthy market, creating its own fresh food unit in 2015 to sell vegetables, refrigerated health drinks and salad dressings. Despite the effort, however, their business isn’t booming, and is plagued with troubles after a less-than-stellar carrot harvest and a protein shake recall hurt sales figures.