Pendulum Swings Back Toward Traditional Offices — with a Twist 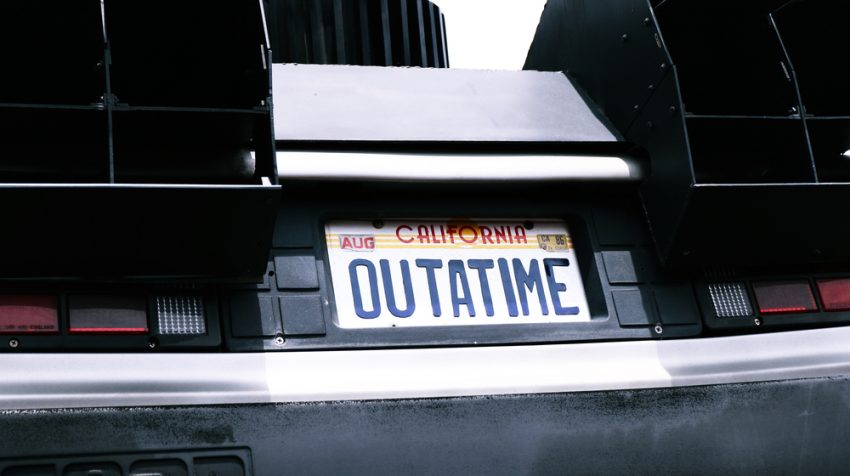 In the movie Back to the Future, hero Marty McFly must travel into the past to set things right in the present.

Today, something very similar is happening when it comes to trends in the modern workplace.

Small business owners seeking to fix some of the deficits of the millennial open work space are adding elements of more traditional work environments while still retaining some of the benefits of the present.

The result is a modern work environment with a foothold in both worlds — but definitely keeping what works while moving into the future.

Advantages of a Traditional Office

“Open workspace became a thing and a trend that became very fashionable with productivity gains by moving the workforce into a communal space.”

Today’s 21st Century workspace with lax rules and regulations where people often bring their pets to work and collaborate openly wasn’t always the norm. In fact, in 1856, a government report on workspace layouts from the UK noted that people doing intellectual tasks needed to be separate so they wouldn’t be disturbed.

That trend of isolating workers continued all through the 1950s and up until the 2000’s when the barrier free office came of age. Now, it would appear the momentum is traveling back in the other direction.

“At the end of the day, there are certain practical necessities if you’re going to be doing certain functions,” Moufarrige says. “Now there is certainly a trend going back the other way to activity based working for particular functions that require privacy.”

Moufarrige says that while there are tasks that even require soundproofing and separate spaces, a good mix is the most probable solution moving forward.

“I think the best way to put it is ‘there’s a time and a place,’” Moufarrige says.  “The technology as it’s changed has enabled people to have a lot more flexibility and productivity because they can work from where ever they want. However, at the end of the day when you‘ve got to sit down and find a mind space to close a deal or put real thought into how you’ll make your business successful, an office is important.”

He goes on to point out that while open office collaboration and flexibility are vital for small business to succeed, there are other more critical foundations these smaller enterprises need to consider.

Having your address tied to a respected landmark remains important when it comes to making first impressions on clients, according to Moufarrige.

“We think that having a really great first impression for your recognizable address is important from a trust viewpoint for sales,” he says. However, he does caution against signing leases as a start-up until you’re sure you’ve got the cash flow to cover the commitment.

On the other hand, some modern upgrades like an increased reliance on freelancers and a focus on Software as a Service and cloud technology over large on-site technology investments aren’t likely to go away.

Having a team of people at your disposal who aren’t classified full time like freelancers and having access to the latest technology like SaaS and cloud services remain important.

And like the moves toward more traditional work environments, these new twists are driven by pragmatism.

“Managing your costs more effectively is a great way to make your small business more successful. A great way to do that is get the right to use something you don’t pay for full time,” Moufarrige says.