Is US Aluminum Market Set for a Comeback and Will It Affect Your Business? 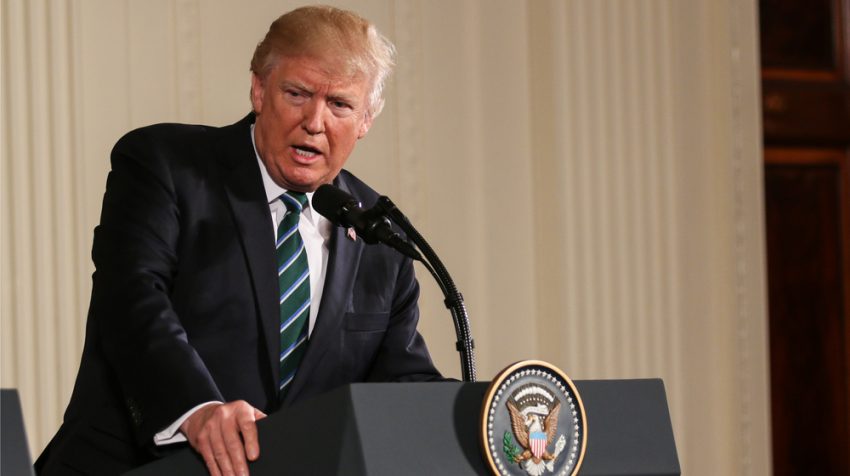 America’s reliance on other countries for aluminum is a national security issue because there are few domestic sources for high-purity, aerospace grade aluminum used in defense equipment like missiles, armored vehicles and F-35 fighter jets, Ross said.

The investigation, which Trump will direct the Commerce Department to begin Thursday, will follow the same process as the investigation into steel imports announced last week. Both investigations are called Section 232 cases, a designation for investigations of an imported item’s effect on national defense.

“It’s very, very dangerous, obviously, from a national defense point of view, to only have one supplier of an absolutely critical material,” Ross said.

The U.S.’s share of global aluminum production has dropped to around 2 percent, and aluminum American smelting companies are struggling to survive.

“There’s only one American smelter that produces the high-purity aluminum needed for [defense] uses,” Ross said. “Just one. That company has been having some problems.”

The aluminum investigation could result in tariffs or other trade actions that could affect both China and Canada, the U.S.’s two largest aluminum suppliers. The global supply of aluminum has been rising in recent years with China allegedly flooding the market with cheap products, which drive down prices.

“China’s subsidies have created overcapacity, which has depressed global prices for aluminum,” Ross said. “Over the past 15 years, China’s primary aluminum has increased from 11 percent of world’s production … in 2002 to now 55 percent. They have quintupled their market share of global aluminum production.”

While Ross spoke extensively about China’s possible manipulation of the aluminum market, the Commerce Department’s investigation is targeted at a particular industry or product, not a country. Russia has the second largest global market share of aluminum at 12 percent, and Canada is also a large exporter.

“This is not a China-phobic program, this has to do with a global problem,” Ross said.

Canada is the U.S.’s greatest source of high-grade aluminum, and experts say they are playing by the rules.

“China’s the problem, not Canada or other countries which are following the rules,” Leo Gerard, president of the United Steelworkers union, told The Wall Street Journal Wednesday.