More Than Half of All Americans Want Their Own Personal AI Assistant, Study Finds 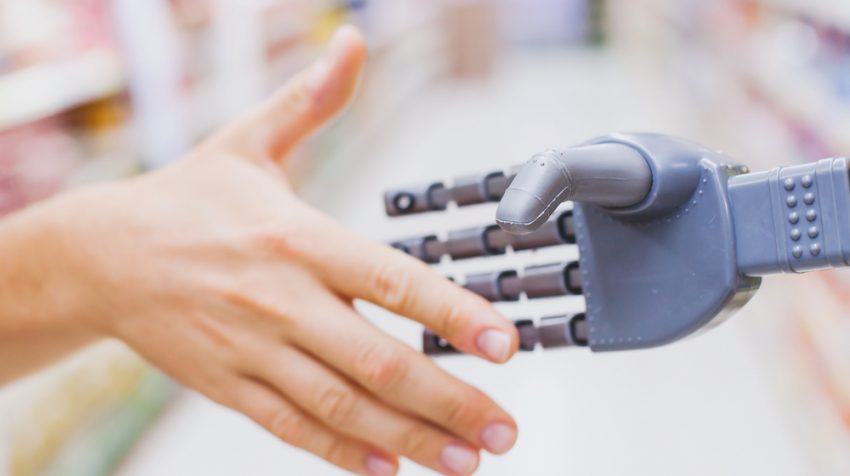 A day in the life of a small business owner or entrepreneur may not be as exciting as you’d expect. It usually involves performing repetitive tasks, such as filling out forms, taking calls, scanning emails and scheduling of meetings. The list of to-dos looks the same each week, which can get pretty boring.

A recent study (PDF) by California-based tech company Conversica now shows that more than half of all Americans want their own personal AI assistant to help with automating such mundane tasks.

According to Conversica, which provides a cloud-based conversational artificial intelligence (AI) software for marketing and sales conversion management, 52 percent of Americans said they would like to have an AI assistant. Americans feel that with an AI assistant helping at work, they would be more productive.

Conversica arrived at this finding after polling 1,000 Americans to find out the potential benefits of AI and how people see this emerging technology integrating with their work — and personal — lives.

“In fact, even human assistants should have AI assistants to make their lives better and offload routine tasks,” said Alex Terry, CEO of Conversica, in a press release.

Artificial Intelligence is becoming more prevalent in the modern workplace. It appears in a variety of forms from eBay’s pricing and inventory AI solution for sellers to Wix’s Artificial Design Intelligence (ADI) product that creates a site automatically for you, and rising virtual assistants such as Microsoft’s Cortana.

Tech savvy small businesses find using these artificial intelligence solutions a perfect addition to their operations because AI does not succumb to emotions like boredom. AI also doesn’t contend with  physical sensations like pain and fatigue, meaning it is ideal for sorting through large quantities of business data and managing your projects for hours without getting tired.

Eighteen percent of all respondents in Conversica’s study actually said they see AI as the next leap after the computer. Some 26 percent of all those polled said AI is an option for making time-consuming tasks easier.

“What we do see is a turning point in American perceptions around artificial intelligence and a growing understanding that AI can solve real business problems and help human workers be more productive and successful,” Terry added.