88 Percent of Apps Dumped Due to Glitches, Survey Says 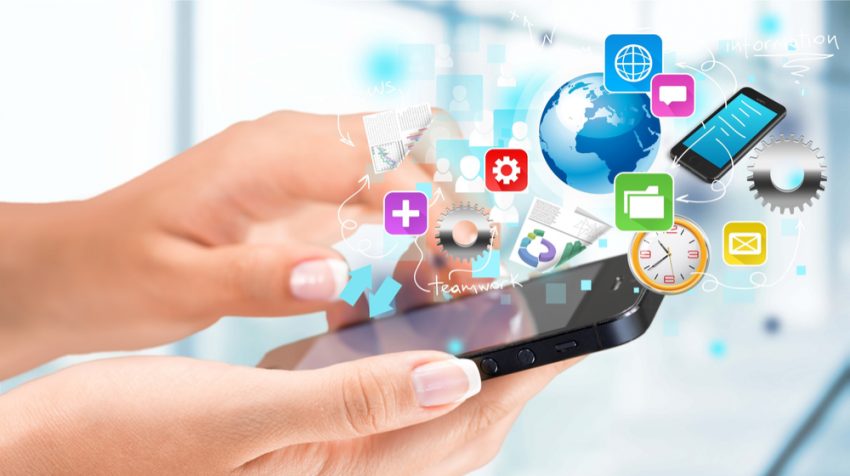 After spending a significant amount of time and money to build an app for your business, the last thing you’d want is for users to uninstall it. But that’s a real possibility if people experience bugs and glitches when using your app.

According to a new survey by Connecticut-based software testing company QualiTest, 88 percent of app users will abandon apps because of bugs and glitches.

Of the 88 percent of respondents who say they would quit troublesome apps, 51 percent indicated they would abandon an app completely if they experienced one or more bugs in a day.

“The results of our survey clearly show that app users notice bugs in their apps and are willing to stop using an app or abandon it completely based on those bugs that interfere with their user experience,” said Ami Sterling, CMO of QualiTest.

Thanks to the easy availability of app development tools, businesses are finding it simpler to build mobile apps today. A recent study reveals nearly half of small businesses are expected to adopt a mobile app by 2017 or later.

But with thousands of apps developed every day, capturing the attention of mobile users is not easy. Worse still, users may abandon the app they download after a while because of bugs and glitches.

It is therefore crucial for you to develop an app that provides users with a hassle-free experience. An important step is to test the app early and often.

Failure to assure the quality of the app may result in long-term damage to your brand. Sterling states, “In today’s competitive landscape, with thousands of new apps released each month, the survey’s results show that quality is a key differentiator in determining an app’s success. Companies’ business outcomes go hand in hand with the number of bugs discovered in production. Apps that take Quality Assurance seriously are poised to gain, retain, and profit from users by making things run more smoothly.”

The survey was jointly carried out with Google Consumer Surveys based on a representative sample of more than 1,000 respondents from the United States between the ages of 18 and 54.