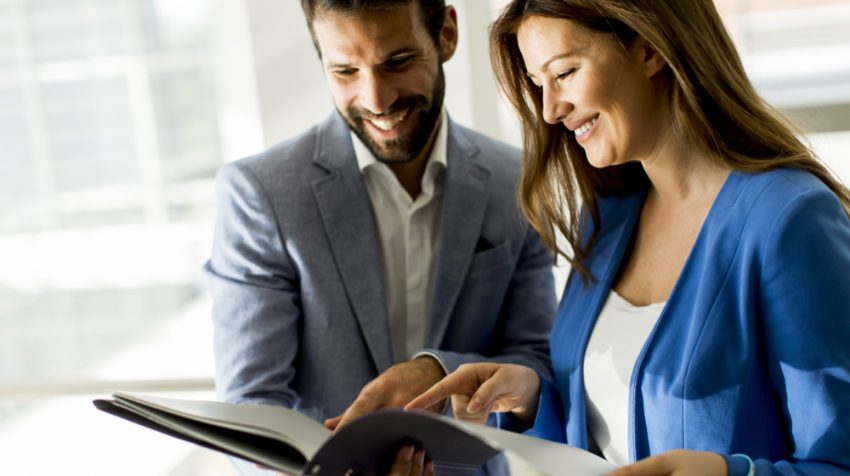 If you’re like most entrepreneurs, you are probably happy to be one, a new study indicates.

According to the 2017 American Express OPEN Small Business Monitor, the answer is, “Yes”. In fact, 81 percent of business owners say their happiness is due somewhat or entirely to being an entrepreneur. What’s more, 94 percent of entrepreneurs say they are happy with their lives.

It’s probably because of their optimism that business owners are feeling more secure about their future. The study shows fewer entrepreneurs are worried about their ability to save for retirement (45 percent, down from 53 percent in 2016).

Hiring is High on Agenda, But Remains a Challenge

In specific numbers, 74 percent say they need to hire to handle their growing business or to help increase business volume (72 percent).

To meet their staffing needs, the greatest number of small businesses (17 percent) will hire a combination of full and part time employees. Sixteen percent say they will hire only part timers while 12 percent will hire only full timers.

Finding the right people, however, continues to be the biggest challenge (26 percent, up from 19 percent last year) for businesses.

The American Express OPEN Small Business Monitor, conducted since 2002, is based on a nationally representative sample of 700 U.S. small business owners/managers of companies with fewer than 100 employees. The anonymous survey was conducted via telephone by Ebiquity between March 29 and April 21, 2017.

Shubhomita Bose is a Staff Writer for Small Business Trends. She covers key studies and surveys about the small business market, along with general small business news. She draws on 8 years of experience in copywriting, marketing and communications, having worked extensively on creating content for small and medium sized enterprises.
8 Reactions
Subscribe
Follow @smallbiztrends
RSS LinkedIn Pinterest iTunes