How Can Small Business Prepare For The Next Soda Tax? 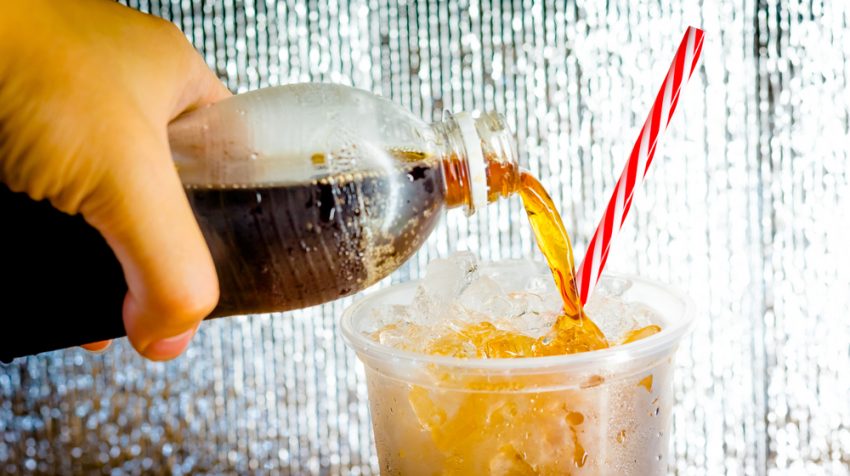 Government officials in places like Philadelphia and Seattle think the new revenue from a soda tax is sweet, but small businesses are the ones that will absorb the cost and they’ve soured on the idea.

The COO of Canada Dry Delaware Valley recently claimed the tax was responsible for a 45 percent drop in sales. And there were plans to lay off 20 percent of the workforce.

In Philadelphia, the so-called “so tax” puts a 1.5 cent tax on every ounce of soda sold. For a 20-ounce drink, that’s another 30 cents to cover the tax. A traditional 12-pack of soda cans would cost another $2.16 to cover the tax.

For restaurants or stores that sell a lot of soda, you can see how the costs will quickly add up. A small business has to decide whether to raise the cost of items or absorb the cost of the tax, or find a balance. Whether they do one or the other, it seems the soda tax leads to one certainty.

The governments imposing the tax suggest it’s to improve public health. Sure, unchecked consumption of sugary drinks like soda can lead to obesity and other health problems. But is it worth targeting businesses who sell these products?

More than likely, it’s about revenue. As noted above, it adds up quickly.

Philadelphia’s tax hopes to generate $91 million in revenue annually for the city. It’s been on the books since January 1, when it generated $5.9 million. The Philadelphia tax includes not only soft drinks, but non-alcoholic beverages, syrups and other concentrates with high sugar content.

What Can Small Businesses Do to Prepare for Another Soda Tax?

Maybe your business is in a city where a soda tax is being bandied about by politicians. Or maybe there’s a similar tax in your municipality that targets a product you sell.

In Seattle, the mayor wants $18 million from a soda tax to go to public education.

Jennifer Cue, the CEO of Jones Soda, Co., in Seattle, offered some suggestions on how small business can prepare for a soda tax when she spoke recently with Small Business Trends.

How to Prepare for a Soda Tax

Cue suggests certain branding might be good to categorize your company in such a way to soften the impact.  For example, Jones Soda has positioned itself as a high end product — something to celebrate with on special occasions and in moderation.

“The evolution of the tax in various markets has made soda a bad four letter word but we have always been a premium product,” she says adding that their business model is set up with a benchmark goal of having every American drink one of their sodas a year.

It’s that distinction that separates Jones Soda’s branding efforts from some of the other bigger players in the space that are aiming for more regular and routine use. Other small businesses can brand themselves in a similar high end way to offset the higher costs that get passed along to consumers from any taxes.

A social media campaign that creates a niche persona is one idea.

Understanding how the tax is applied and how your small business can justify the cost through packaging is another important aspect to look at. Cue explains this perspective for her company and their use of glass bottles.

“In this case, the soda tax is being applied on the ounces. So it’s one cent an ounce for a 12 ounce can or a 12 ounce glass bottle. The impact is much lower on a premium soda.”

Jones Soda promotes the bottles as a part of the premium experience. This type of unique  packaging can be used for other small businesses with sugary ingredients as a way to soften the increased cost.

Getting engaged and stating your case to local governments is another way to prepare for any soda tax that might be forthcoming. Cue explains:

“We’ve gotten into and learned a lot more about how this has come about. We’ve had some meetings with the council. At the end of the day, we learned there wasn’t really an understanding of the impact on small business.”

She says one of the issue is these taxes seem to target only one industry although sugar is a big ingredient in many products. Of course, Cue also suggests that small businesses facing a soda pop tax can take the most obvious course of action and lower their sugar content.

“We’ve brought the sugar content down over the years as tastes change and we’ll continue to do that,” she says.