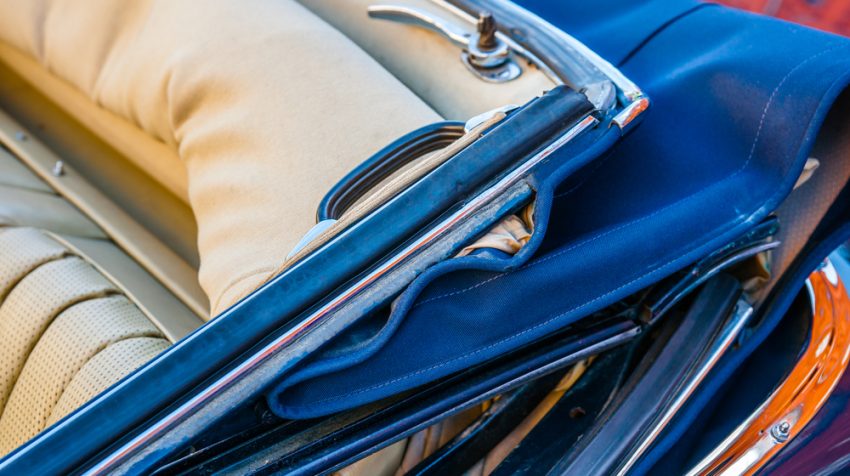 Since accelerator Y Combinator introduced the SAFE, or structured agreement for future equity, in late 2013, they have become a popular instrument for pre-seed stage deals, particularly on the West Coast. While some investors love the innovation, I’m with New York angel David Rose in his lack of enthusiasm for the new instrument. Angel investors give up too much by replacing their convertible note with SAFEs.

SAFEs are short, simple, documents that outline investors’ right to purchase equity in a start-up in the future at to-be-determined valuation. In many dimensions, SAFEs are similar to convertible notes. Both instruments allow founders and investors to put off setting company valuation until a future date. And both documents allow earlier investors to receive discounts and for a cap to be imposed on the future valuation. But there are several important differences between convertible notes and SAFEs, which make the former a better choice for most angels.

Second, it’s not just the sideways-moving companies where there could be a problem for investors. With a SAFE, a start-up that does well and never has to raise money by selling preferred stock has the opportunity to screw over SAFE investors by issuing dividends only to common shareholders.

Third, with a SAFE, the fiduciary responsibilities of the founder-managers are ambiguous. A SAFE holder receives neither debt nor equity. Therefore, he or she isn’t protected by the fiduciary duty of the management to act in the interests of shareholders, nor by the protections legally afforded to debt holders.

Bill Carleton, a Seattle lawyer who does a lot of early stage legal work, points out that “every contract has an implied covenant of good faith and fair dealing. So arguably there is at least an implicit promise that the company will either raise money, sell or go out of business — all events that trigger something under a SAFE. But there is ambiguity here, and courts have yet to weigh in.”

Fourth, SAFEs are not easy to modify. This inflexibility may protect early stage investors under some circumstances. But it also makes the instrument work poorly in later investment rounds; for companies that don’t raise multiple rounds of capital; for bridge loans; and for follow on rounds.

Sixth, SAFEs are a California financing innovation. That makes it harder to use elsewhere. Investors on the East Coast and in the Midwest rarely use them. That rarity can pose problems for fundraising efforts by lead investors and founders. It is difficult enough to raise money for an uncertain start-up when the investors are perfectly comfortable with the financial instrument being used. But add in a novel instrument and it may prove nearly impossible to persuade investors to come on board.