Want to Build Your Own Dating Site? There’s an App for That 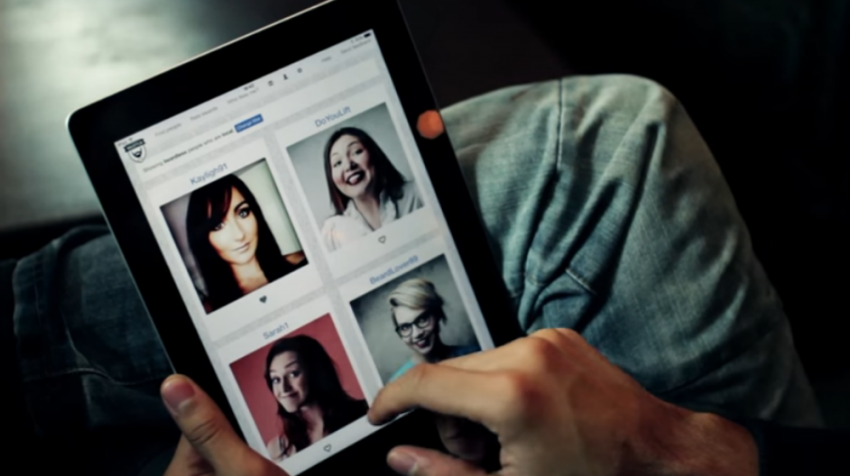 Want to create a dating app specifically for cat lovers? What about one that’s just for coffee lovers? You could even make a dating app to connect people who have beards with those who like to stroke them.

Sound ridiculous? Well, an entrepreneur has actually already created that last one. And he also made a tool to help others create their very own dating apps, no matter how ridiculous the idea might be.

John Kershaw, founder of M14 Industries, created the app out of procrastination while working as a freelance software developer. The initial idea is called Bristlr, which he refers to as “the Uber for beard stroking.” But it has since turned into more of a dating app for bearded hipsters and those who want to connect with bearded hipsters.

Bristlr’s niche is much too specific for the app to really compete with the likes of Tinder. But it has grown a significant following within its target market, with more than 100,000 registered users and 500,000 connections made.

Bristlr is part of an industry with huge growth. The dating services industry has an average annual revenue of $3 billion, and is experiencing annual growth of 5.3 percent, according to data from IBISWorld.

Create a Dating App of Your Own

So entrepreneurs who want to take advantage of this market with a unique idea can use M14 to do just that. M14 gives users access to tools to help actually build the infrastructure of your app without any programming knowledge. You just need to input your idea and details and then work on marketing the app to potential users.